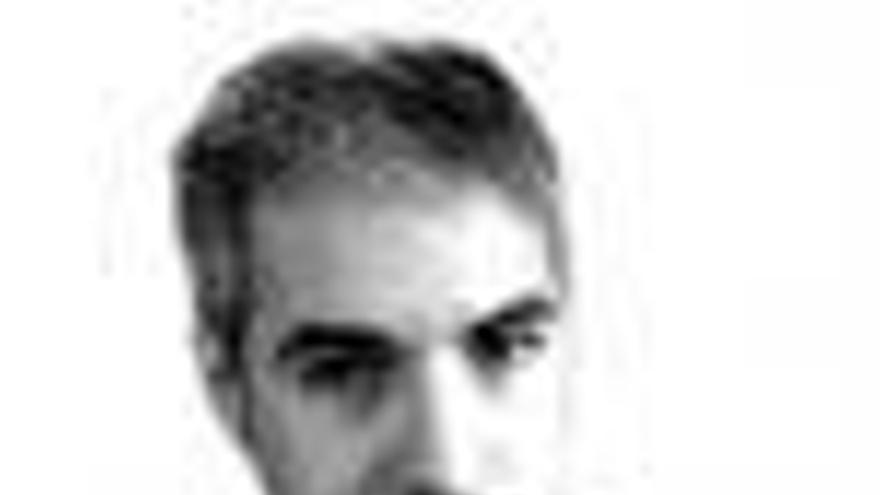 The fear of losing is nothing compared to the fear of making a fool of yourself. When I was a kid who played soccer super seriously, as all children play, it was clear to me. So the nightmares showed me. In my pre-match nightmares there were no simple defeats. Ridiculous situations appeared, because that was what I really feared: being in the locker room before going out to play, seeing the laces of the boots untied and not knowing how to tie them; get to the country, open the trunk of my father’s car and discover that I had left the bag at home; go to the corner to take a corner, slip at the moment of hitting and fall on my ass to the meadow. All of this appeared in my nightmares. Those were my fears, the ridiculous ones. Losing was something acceptable. You get used to losing one too quickly.

But the ridiculous is worse. The ridiculous takes root in the brain and assaults you in your sleep, when you go to sleep and something clicks, and you review your particular series of intimate ridiculous and oh, my God, someone save us, we are pathetic.

I thought about it a few months ago when I read a report about a town in the interior of Castellón, where they explained the entry of the national side during the civil war. There was no resistance, they said, but there were two deaths: one who went to the window to greet the victors, who got confused and shot him a couple of times; and a combatant who struck a door with his rifle and the gun was fired at him. I thought about it the other day watching Madrid, when Isco tried a dribble and fell alone, he fell as a mature man, he fell like tops fall when they stop spinning. The ridiculous is worse, because that was worse than losing against Cádiz a couple of weeks before. In defeat at least there is epic.

The worst of the ridiculous is that memory pampers them and they are not rectified. It’s the brain tattoos. From time to time I would like to go back to the past to correct, not to disguise myself as an artichoke in fifth grade, to improve the start of a bad chronicle or to give an ingenious answer to that girl. Every now and then, with a bit of luck, you can play a game with someone inspiring and brilliant, someone who naturally pushes you to bring out the best in you. Someone who not only makes you a better footballer, but a better person. Other times, instead, you have to play with me.

With me, whenever I see someone proudly sharing a photo from the top of a mountain, I think the same: now you have to go down, hahaha, pringao. With me, there is an Elche-Celta and they say on TV that Emre Mor is low, and I think that I hope he has a child with Patricia Conde and his surnames are Conde Mor, in homage to Chiquito.

Now I no longer dream of ridiculous children in changing rooms, games and fields. My nightmares are different: that I have touched something that I should not touch, at the last minute in the office, and because of me the newspaper has gone wrong; that they have discovered that I am a fraud and that my book is badly written; Or that I’m suddenly in pajamas and a dressing gown when I go to school to pick up my children. The fears and the ridiculous. Deep down I am still that child and it is all the same.