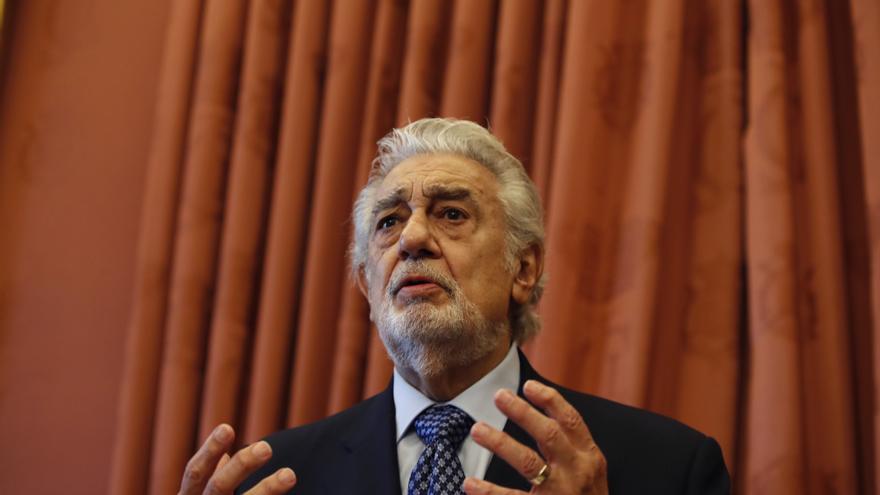 Mérida, Jul 17 (EFE) .- The Governing Council of the Junta de Extremadura has rejected this Saturday the performance of Plácido Domingo in the sixth edition of the Stone & Music Festival of Mérida and has decided that the Fundación Orquesta de Extremadura will not perform in the tenor concert.

The Executive has made this decision after the organization of the contest announced this past Friday that Plácido Domingo will close the 2021 edition of this festival on September 25 at the Roman Theater in Mérida, in a concert in which he would be accompanied by the Orchestra of Extremadura.

Meeting in an extraordinary session to address the containment measures of the covid, the Executive has decided this Saturday that the Extremadura Orchestra Foundation will not perform in this concert.

The Junta de Extremadura, in a note, has also expressed “its rejection of the performance of Plácido Domingo within the program of said festival.”

Likewise, the Governing Council has decided that from this moment on, the programming of any concert, festival or event that is sponsored by the regional Administration must be approved prior to the granting of said sponsorship.

Precisely, the spokesperson for the group United for Extremadura in the Assembly, Irene de Miguel, considered this Friday “embarrassing and regrettable” that the Board finances a festival with public money that will close “a person denounced by many women as a sexual harasser” He asked if that was the feminist commitment of the Extremaduran PSOE.