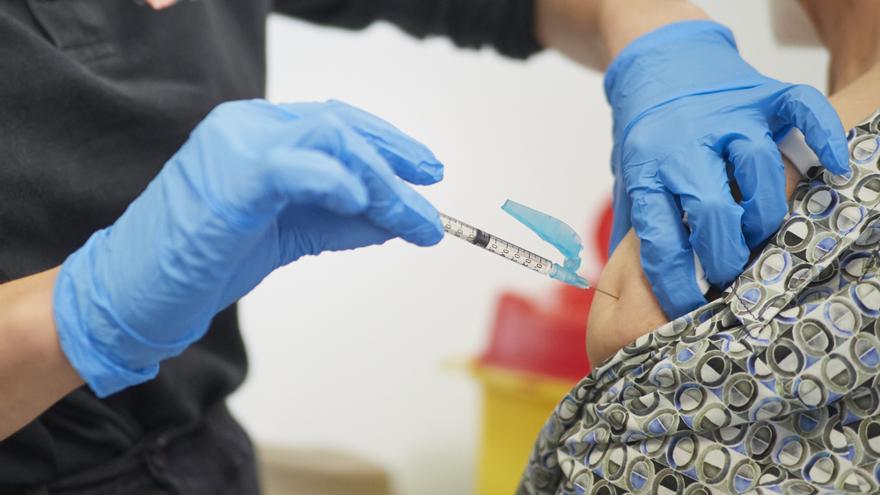 The Vaccine Committee, made up of experts who advise the Ministry of Health, will propose to the Public Health Commission that a booster dose of Pfizer or Moderna be inoculated to the almost two million people who received the Janssen single-dose serum. .

This booster dose was a possibility that vaccine experts considered for a long time since the same laboratory, at the time it applied its only vaccine, launched a clinical trial for the second dose for what it supposes an improvement in efficacy , Efe reports from sources close to the Conference.

The decision, to be final, must be approved by the Public Health Commission. The autonomous communities hope that this step will be taken next week, although some already knew “informally” that the booster dose for the 1.9 million vaccinated with Janssen was going to arrive sooner rather than later. The Ministry of Health, at the moment, does not officially confirm this point.

Once transferred to the Public Health Commission, the proposal must be approved by the Interterritorial Council of the Public Health System (CISNS), made up of the Ministry of Health and the autonomous communities, but the latter endorsement is almost automatic.

The proposal has transpired only a few hours after the United States Medicines Agency has endorsed that people who were vaccinated with Moderna or Janssen receive another dose.

The Interterritorial Health Council has already approved booster doses with Pfizer and Moderna for people over 70 years of age and groups at high risk due to low immunity, and those receiving treatment with immunosuppressive drugs. Booster doses have also been administered to institutionalized persons in centers for the elderly.