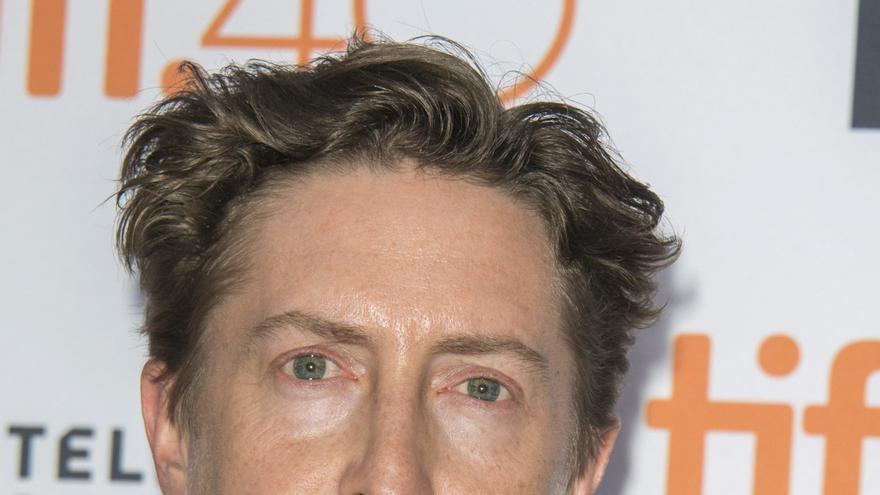 Los Angeles (USA), Aug 4 (EFE) .- The movie “The Exorcist” will have a new sequel in the form of a trilogy that will be released in October 2023, just when it will be 50 years since the premiere of the horror classic .

Universal Studios announced this Wednesday that they are preparing this trilogy based on the original film, for which they paid more than 400 million dollars in intellectual property according to the newspaper Deadline.

The first installment of the saga will be directed by David Gordon Green (“Halloween”) and will bear the stamp of the Blumhouse house, an emblematic factory of the horror genre that has titles behind them such as “Paranormal Activity” and “The Purge” .

Although the cast is unknown, it appears that Ellen Burstyn, who earned an Oscar nomination for her work in the original film, will reprise Chris MacNeil, the protagonist who in the original plot discovered that her daughter was possessed by demons.

“The Exorcist”, released in 1973, is considered a classic of horror movies. It received 10 Oscar nominations, including one for best picture, and earned $ 441 million at the box office.

Since then, the film has had several films based on its plot such as “Exorcist II: The Heretic (1977)” and “The Exorcist III” (1990), although they enjoyed irregular success with “Dominion” (2005) being the most recent. , which served as a prequel.