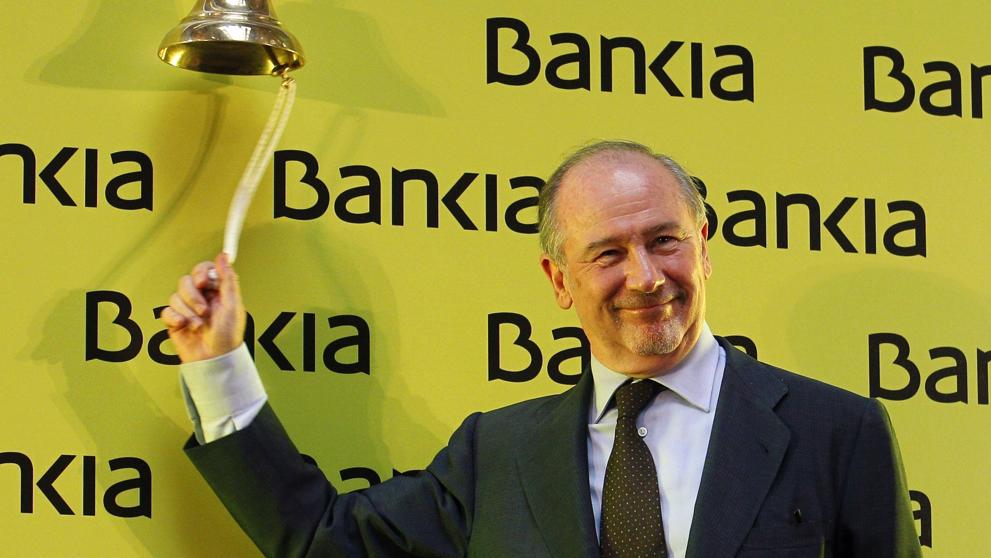 The former vice president of the Government, Rodrigo Rato, will leave 12 days of the Soto del Real prison in Madrid, where he has been admitted since October 2018 by the cards black from Caja Madrid, although he still does not obtain “semi-freedom” despite having served more than a quarter of his sentence.

According to legal sources, from the prison Rato was granted a permit to leave the center for two consecutive 6-day blocks and the judge thus transferred him to the former IMF managing director, but the final approval of the Prosecutor’s Office was missing. , which has been achieved now.

The prison permit comes after Rato has served more than a quarter of his sentence since last December for black, which allowed the rest of the convicted to obtain the third degree or “semi-freedom”.