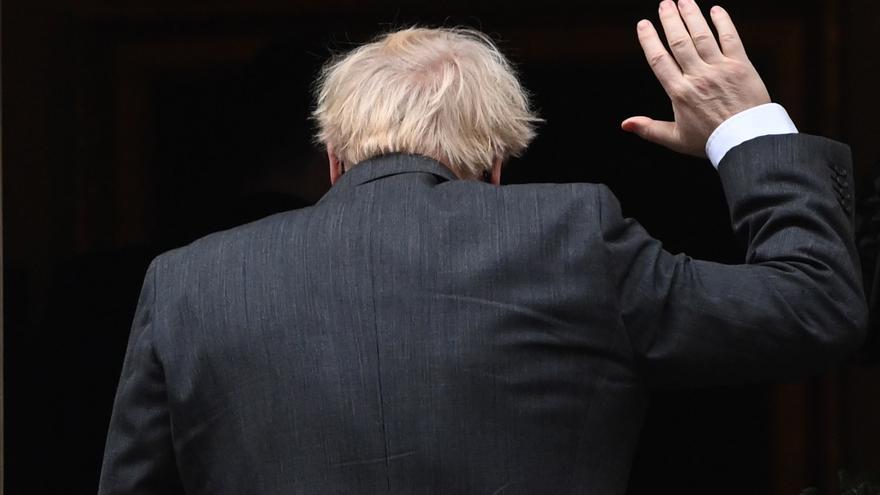 The statement affirms that the European Parliament "is prepared to organize an extraordinary plenary session at the end of December, in case an agreement is reached before midnight on Sunday 20 December, for the European Parliament to debate the outcome of the negotiations and consider giving your consent. " He adds: "Parliament insists that this depends on having access to the text of any agreement before formal referral and, in this regard, urges the European Commission to provide Parliament with a provisional text as soon as possible."

"I have proposed that we should only approve an agreement if we get it until this Sunday," said the president of the popular in the European Parliament: "After that, we cannot reasonably examine the agreement before the end of the year. The agreement is too important to pass it quickly in Parliament. We owe it to the people and businesses, who will be badly affected by Brexit, to analyze the deal properly. After Sunday, we do not think this is still possible. "

The chief negotiator of the EU, Michel Barnier, has also participated in the Conference of Presidents of the European Parliament, and has sent a signal of hope. "There is good progress, but the last obstacles remain. We will only sign an agreement that protects the interests and principles of the EU," he said.

The president of the European Commission, Ursula von der Leyen, affirmed this Wednesday in the European Parliament that there is "a way, although narrow" towards an agreement. And he said it after Sunday's conversation between Von der Leyen and British Prime Minister Boris Johnson. Of course, for the first time, Von der Leyen points out fishing as the main stumbling block. In other words, issues related to governance - how to monitor compliance with the trade agreement and how conflicts are resolved - can be addressed.

"Our teams are working to reach an agreement, day and night, sometimes with everything against it," said Von der Leyen: "I cannot tell you whether there will be an agreement or not. But I can tell you that now there is a way to an agreement The road may be narrow but it is there. Therefore, it is our responsibility to keep trying. The good news is that we have found a way out of most problems. "