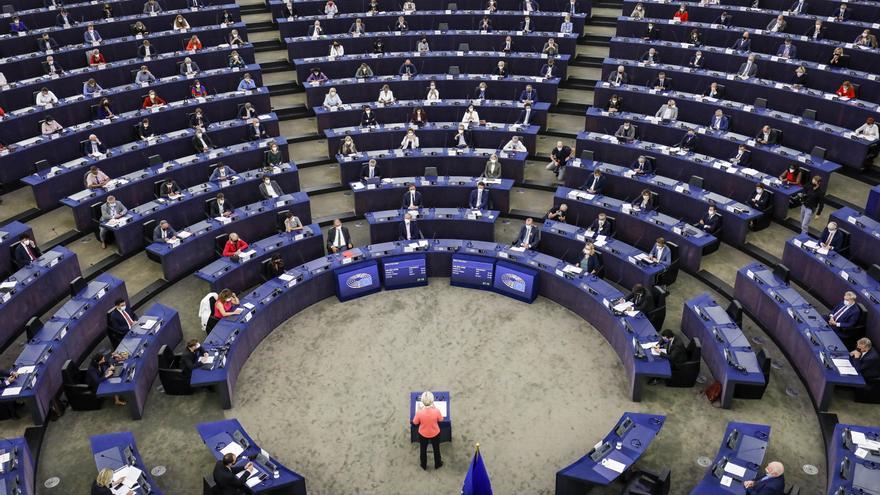 The European Parliament demands a “European statute for the artist” that establishes a common framework for working conditions and minimum standards for all EU countries. According to the report approved this Wednesday by the European Parliament with 543 votes in favor, 50 against and 107 abstentions, in 2020, the cultural and creative sector of the EU experienced turnover losses of more than 30%, a cumulative loss of 199,000 million euros , and the music and performing arts sectors experienced losses of 75% and 90%, respectively.

Differences in national legislation on the legal status of an artist and their cross-border recognition hamper collaboration and mobility, MEPs say.

In the approved text, MEPs call on Member States and the European Commission to remove all barriers to cross-border mobility, reviewing, if necessary, the administrative requirements on visas, taxes and social security, as well as the recognition of education. based on the arts. degrees. MEPs are also calling for “specific programs for the mobility of young creators and innovators”.

According to the report approved by the Strasbourg plenary session, artists are exposed to unfair practices by the main streaming platforms, such as purchase clauses that deprive authors of their copyrights.

To remedy that, MEPs want the European Commission and Member States to ensure that artists and cultural workers have access to collective bargaining and to guarantee the protection of works and their creators in national copyright law.

MEPs urge Member States to promote and defend artistic freedom to uphold the right to freedom of expression and ensure that EU citizens can freely enjoy artistic creations, and demand that the European Commission sanction the countries of the EU that do not respect these freedoms.

“With this report, we have sent a strong message to improve the cross-border mobility of artists, authors, cultural creators and cultural workers. It will help artists have a better and more secure livelihood by clarifying their situation and simplifying access to the social security. And we will fight to solve the problems that artists face today, be it because of discrimination based on gender, race, origin or sexual orientation or because of political repression, which we all know is too prominent in the EU today. Today “, said the rapporteur for the resolution, Monica Semedo (Renew Europe) from Luxembourg.

The European Parliament notes that the pandemic has exposed the pre-existing work vulnerabilities of artists and cultural workers: “The arts is a field of employment characterized by intermittence, fragile livelihoods, weak or absent social security. They persist. huge differences between Member States when it comes to support, social benefits and definitions of an artist. ”

The European Parliament has also passed another resolution, by 577 votes in favor, 47 votes against and 76 abstentions on the media in the digital world, in which it is noted that the news media, particularly at local and regional level, need support urgency of the EU and the countries to recover from the crisis and adapt their business model to the digital age.

Faced with attacks on independent media in some Member States, MEPs also claim to defend press freedom, protect journalists and the independence of companies.

The consequences of the activity of social networks and news aggregators, as well as streaming services, and their impact on the revenues of the audiovisual sector are also a cause for concern.