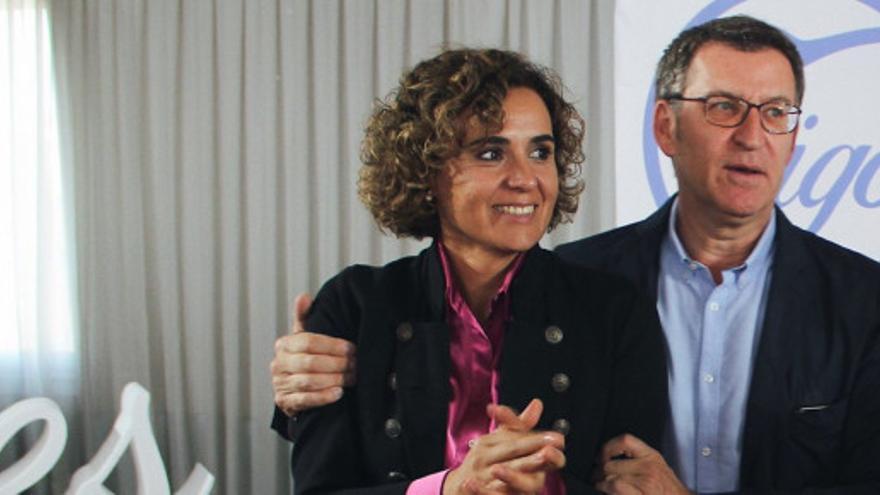 The European Parliament calls for binding transparency measures against the gender pay gap. Indeed, the European Parliament wants, in the negotiating mandate approved this Tuesday, that companies with at least 50 workers be forced to be transparent about their wage policy and take action if there is a difference between men and women. And it has done so with the vote against the popular Spaniards, already led by Alberto Núñez Feijóo for 72 hours, as well as by the extreme right of Vox.

Thus, the plenary meeting in Strasbourg has backed with 403 votes in favor - socialists, greens, liberals, The Left and half of the popular Europeans, including the Spanish Pilar del Castillo -, 166 against - the other half of the popular including the Spanish PP, plus the extreme right of ID (Le Pen) and ECR (Vox)– and 58 abstentions the start of negotiations with the EU governments on the Commission proposal for a directive on pay transparency.

MEPs ask in the approved position that companies that have a minimum of 50 employees are obliged to publish information that makes it easier for workers to compare salaries and show possible gender differences in salaries. Tools for evaluating and comparing pay levels should be based on gender-neutral criteria and include gender-neutral job evaluation and classification systems.

The position adopted by the European Parliament on the salary transparency directive wants to reduce the number of workers that a company must employ in order to be obliged to publish their salary gap. The Commission proposed companies with more than 250 people, but the Parliament says that with more than 50, with the option to reduce it even more after a few years. With the European Parliament tightening up, this would cover around 60% of all EU employees. In addition, the Parliament affirms that the workers' representatives must be chosen by the employees and not by the management.

If the information on wages shows the existence of a gender difference of at least 2.5% (compared to the 5% proposed by the European Commission), national authorities will have to ensure that companies, in cooperation with representatives of workers, carry out a joint salary analysis and develop a gender action plan.

The Parliament proposes that the European Commission create a certificate to distinguish companies that do not have a gender pay gap.

No to salary secrecy

Parliament's negotiating mandate stipulates that workers and their representatives must have the right to receive clear and complete information on individual and average pay levels, broken down by gender. MEPs also want to end wage secrecy, by banning contractual clauses that are intended to restrict a worker from disclosing information about their pay or seeking information about it or that of other categories of workers.

The European Parliament supports the Commission's proposal to reverse the burden of proof on pay issues. In those cases in which the worker perceives that the principle of equal pay is not being applied and goes to court, it will be up to the company to demonstrate the absence of discrimination.

From now on, Parliament is in a position to begin negotiations with the Council of the EU -the governments-, which fixed his position in December. The principle of equal pay is included in the article 157 of the EU Treaty. However, in the EU there is still a wage gap, around 13% on average, although with significant variations between Member Statesand after falling only minimally in the last ten years.