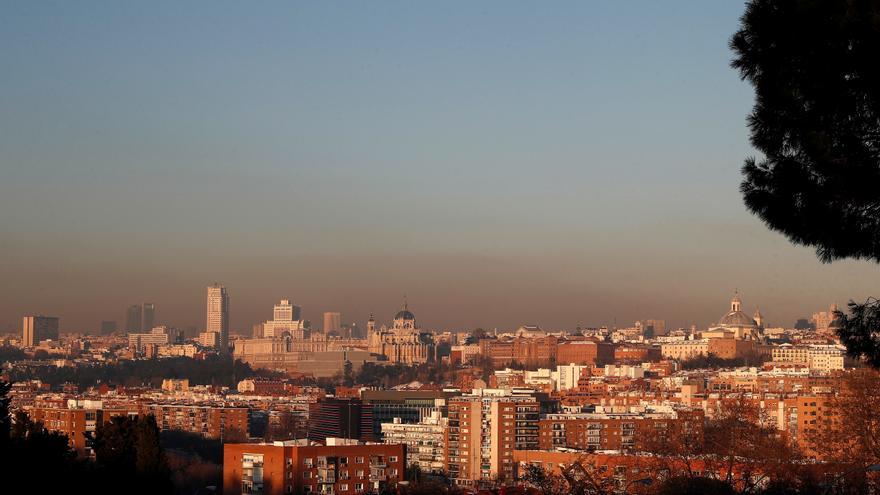 That measures such as Madrid Central cannot be reversed. This is what the European Parliament is asking for when it approves the report on the application of the air quality directives. With 425 votes in favor – all Spanish groups, except Vox, who voted against – 109 against and 153 abstentions, the plenary session approved a report this Thursday night evaluating how the directives on air quality are applied . MEPs recall that air pollution remains the main environmental risk to health both in the EU and globally. “If our report is applied, a measure like Madrid Central could not be reversed again,” explained the rapporteur, the socialist Javi López.

The European Parliament stresses that many Member States still do not respect current air quality standards despite the opening of infringement procedures by the Commission and court orders demanding their compliance, and urges countries and the Commission to ensure compliance .

Thus, MEPs ask the Commission to establish an “observation list” with substances or compounds that concern the population or the scientific community for health reasons, such as microplastics.

Finally, they highlight the need to ensure that air quality is measured in appropriate places to ensure a correct estimate of air pollution and call for an effort to improve information and awareness on air pollution.

According to 2018 data from the Environment Agency, Spain has reduced its emissions since 2005 from 1,358.3 Gg to 698.5 Gg. The main source of air pollution is road activity (280.5 Gg, of which 59% comes from private cars). During 2020, in Spain 23,000 people died prematurely from particles, 6,800 from nitrogen dioxide and 1,800 from tropospheric ozone. According to the quality of life report published in 2020 by the European Commission, only 33% of the population living in Madrid is satisfied with the quality of the air and 37% accepts it in Barcelona.

PSC-PSOE MEP Javi López, rapporteur for the report, stressed that “the pandemic has shown how health and the environment have to go hand in hand: without clean air we will not be able to achieve health resilience.”

Javi López affirms that “we need to rethink our cities and make an urban policy aimed at the health of our citizens: promoting the use of electric cars and prioritizing pedestrians and bicycles.” Air pollution causes about 400 thousand premature deaths in Europe every year. “We cannot allow the measures that have been shown to be effective in improving air quality to be used by some local governments, such as Madrid, in an opportunistic way, harming the health of citizens.”