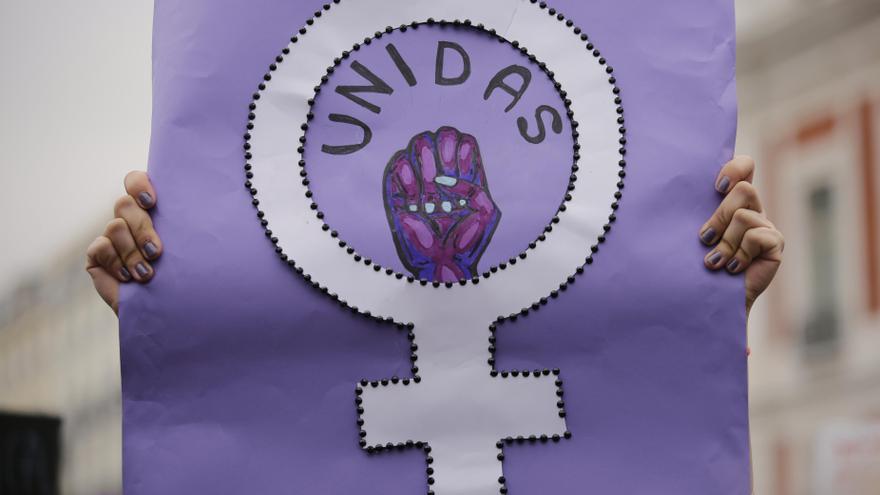 Recognize and combat the impact of the coronavirus pandemic on women, a crisis that is accentuating previous inequalities. This is what the European Parliament is asking for, after approving resolutions on the gender perspective in the COVID crisis on Thursday (485 votes in favor, 86 against and 108 abstentions) and the EU strategy for gender equality (464 votes in favor, 119 against and 93 abstentions). They are non-binding resolutions, which do not oblige the European Commission to modify its proposals or the Member States to apply certain measures, but which set a series of priorities on the part of the MEPs.

Among other issues, the report on the Equality Strategy calls for the creation of a European Care Pact (or “care pact for Europe”) at the same level as the Green Pact; and the resolution on the impact of COVID-19 calls for a strategy. The conclusions of the European Parliament are that the proposal for a conciliation directive –which must be integrated into national legislation before August 2022– “is insufficient”. For this reason, Member States are asked to go further by applying, for example, measures to “promote the equality of men as carers or the recognition of the role of informal caregivers, guaranteeing their access to social security and their right to a retirement pension “.

With regard to salary transparency, the European Commission has been postponing the presentation of a specific Directive. However, the resolution of the European Parliament does not require that companies have equality plans or that States have sanctioning mechanisms if they fail to comply with labor legislation in this regard. Of course, Parliament calls for the creation of a specific working group on equality within the European Council, “so that the gender perspective is applied at the highest decision-making level and in all Community policies and norms.”

The European Parliament also calls for a review of the Equality Directive to include a definition of work of equal value: “Work will be considered to be of equal value if, based on a comparison between two groups of workers who have not been trained arbitrarily, the work performed is comparable, taking into account factors such as the working conditions, the degree of responsibility attributed to the workers and the physical or mental requirements of the job “.

Likewise, it is requested “to prepare budgets, recovery plans and responses to the pandemic with a gender perspective”, as well as “to allocate considerable funding by the Recovery and Resilience Mechanism to measures for gender equality, particularly in highly feminized sectors and for the promotion of women’s rights “.

María Eugenia Rodríguez Palop, head of the Podemos delegation in the European Parliament, has participated in the drafting and negotiation of the resolutions from the Women and Employment committees, and states: “The general assessment of the texts is positive, but we believe that it is It is necessary to place more emphasis on the strengthening of public health systems, and demand that both access to health and other care services (residences, nurseries, care for dependent people …) be ‘free and accessible’, and not ‘affordable’. This expression is repeated in both texts and responds to a commercializing logic of health and care “.

Socialist MEP Lina Gálvez has also stated that “the worst part is being taken by women” and has called for “gender mainstreaming in laws, policies and the budget to advance a care pact, added to the green and green transitions. digital, so that care does not fall in an unrecognized and unpaid manner on women “.

In parallel, the extreme right in the European Parliament has tried to eliminate, with its amendments, any reference to the gender perspective and specific inequalities that women endure, rejecting the existence of gender violence, a concept that they ask to replace by “interpersonal violence “, while opposing the incorporation of violence against women to the list of Eurocrimes, as well as the ratification of the Istanbul Convention and mentions of access to sexual and reproductive rights.