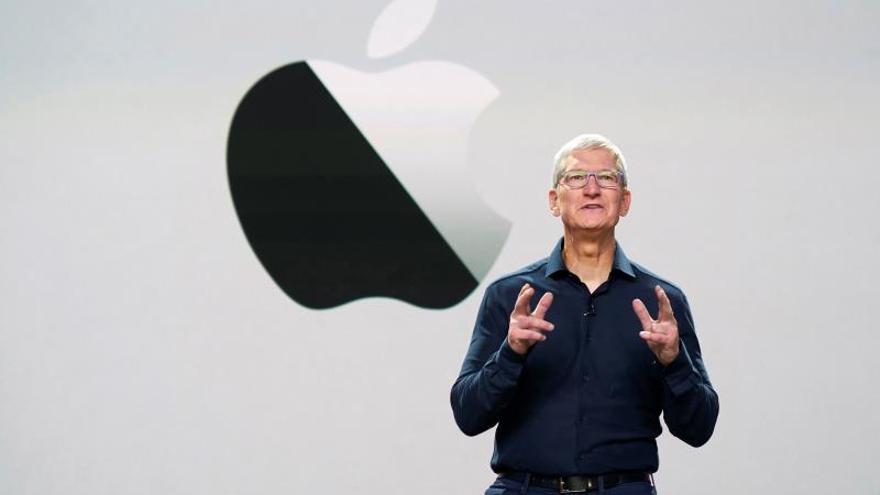 The European Justice has ruled on the tax advantages granted to Apple by Ireland, for which Brussels demanded that Dublin demand from the multinational the return of 13,000 million euros. And it has annulled the decision of the European Commission, in what is an unprecedented setback for the Community Executive, in particular for its Vice President for Competition, the Danish Margrethe Vestager (liberal).

At the same time, it is an endorsement of beneficial tax policies for large companies in countries such as Ireland, the Netherlands, Luxembourg and Belgium. To such an extent, that it has been celebrated by the Irish Minister of Finance, Paschal Donohoe, newly released president of the Eurogroup after prevailing over the Spanish Nadia Calviño.

By means of this Wednesday’s ruling, the General Court annuls the contested decision “because the Commission failed to demonstrate that there was an advantage for the purposes” of the European standard. According to the General Court, “the Commission was wrong to declare that Apple Sales International (ASI) and Apple Operations Europe (AOE) had received a selective economic advantage and, by extension, State aid”.

What was missing this Wednesday the General Court of the EU were two cases related to State aid, two appeals for annulment of the decision of the European Commission of August 30, 2016, regarding state aid granted by Ireland to Apple as a result of two tax rulings issued by the Irish tax agency on January 29, 1991 and May 23, 2007 in favor of Apple Sales International (ASI) and Apple Operations Europe (AOE).

The contested tax rulings endorse the methods used for ASI and AOE to allocate benefits to their respective Irish branches. The aforementioned resolutions allow ASI and AOE to determine the amount to be paid annually for corporate tax in Ireland, applying the profit allocation methods endorsed by the Irish tax agency in those resolutions.

Per the General Court considers that “the Commission incorrectly concluded that the Irish tax authorities had granted ASI and AOE an advantage as a result of not having assigned Apple Group intellectual property licenses held by ASI and AOE, and consequently all business income of ASI and AOE, obtained from sales of the Apple Group outside North and South America, to its Irish branches.According to the General Court, the Commission should have shown that such income represented the value of the activities actually carried out by the companies themselves Irish branches, taking into account, among other things, the activities and functions actually performed by the Irish branches of ASI and AOE, on the one hand, and the strategic decisions made and implemented outside those branches, on the other. ”

The sentence can be appealed by any of the parties within a period of two months and ten days. For the moment, and until the European Justice resolves the matter with a final judgment, Ireland has blocked in a fund the 14.3 billion deposited by Apple in 2018 (13.1 billion unpaid in taxes and 1.2 billion in interest).

The tax agreement between Ireland and Apple is by far the largest of all the European Commission has questioned in recent years. Many of them ended up in European Justice, with different destinations. The TEU endorsed, for example, the Brussels decision that forced Fiat to return 30 million euros in Luxembourg, but annulled the one that required Starbucks to reimburse 20 million in the Netherlands and another one on Belgium and the treatment of favor to a quarantine of companies, with a total value of 700 million, reports Europa Press.