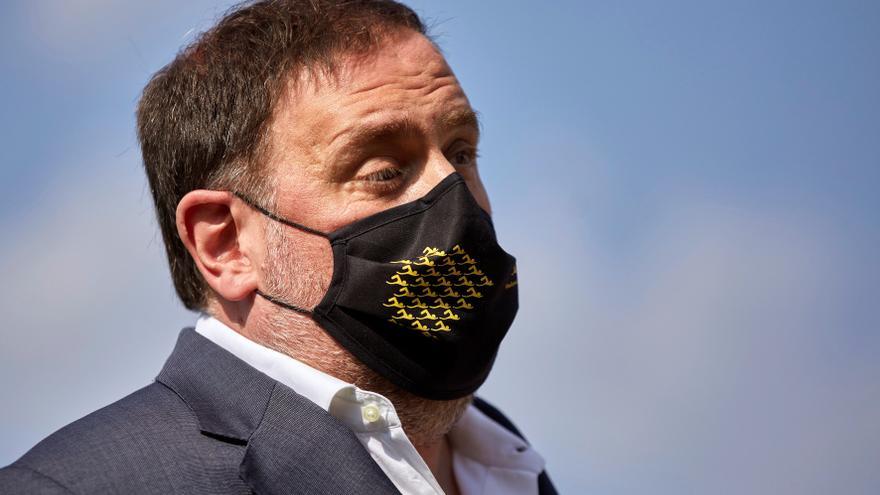 The General Court has ruled inadmissible this Tuesday the appeal of Oriol Junqueras, president of ERC, against the declaration of the vacancy of his seat by the European Parliament. The Luxembourg-based court ruled, in the preliminary ruling sent by the Supreme Court in relation to Junqueras on December 19, 2019, that MEPs were MEPs from the moment of recount, regardless of subsequent formal or bureaucratic procedures. Thus, he opened the doors of the European Parliament to Junqueras himself, but also to Carles Puigdemont, Toni Comín and Clara Ponsatí. Dog, as the Supreme Court did not allow Junqueras to access the seat, for being serving a sentence for sedition on account of 1-O, the president of the European Parliament, David Sassoli, announced in January 2020 that the seat was vacant.

Junqueras has sued that decision, who this Tuesday received the order of the General Court of the EU rejecting the appeal of the ERC leader to the decision of the European Parliament.

On December 20, 2019 ,. Diana Riba i Giner, ERC MEP, asked the President of the European Parliament, David Sassoli, to urgently adopt, in accordance with article 8 of the European Parliament's Rules of Procedure, measures to confirm the immunity of. Junqueras. Through an agreement of January 3, 2020, the Central Electoral Board declared Junqueras ineligible for having been sentenced to a custodial sentence. The latter asked the Supreme Court to suspend the execution of said agreement.

On January 9, 2020, the Supreme Court considered, despite the CJEU ruling, that it was not appropriate to authorize Junqueras' displacement to the seat of the European Parliament, nor to agree to his release, nor to declare the nullity of the October 14 ruling of 2019, nor to process the request for the suspension of parliamentary immunity before the European Parliament.

The Supreme Court also defended that, when Junqueras was proclaimed elected, the oral trial of the criminal process that affected him had concluded and the process of deliberation of the sentence had begun. Thus, to the extent that Junqueras had obtained the status of European deputy when the criminal process was already in the prosecution phase, he could not rely on immunity to prevent that process from continuing.

Junqueras then lodged an appeal with the General Court of the EU in order to annul, first, the declaration of 13 January 2020 and, second, the alleged denial by the President of the European Parliament of the request for December 20, 2019 by Diana Riba so that measures were urgently adopted to confirm the immunity of Junqueras.