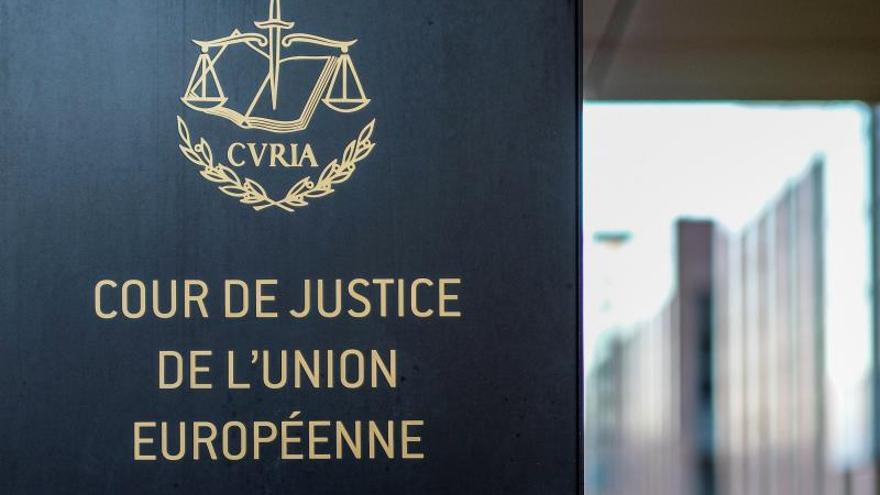 The Court of Justice of the European Union (CJEU) has ruled this Thursday on the payment of mortgage expenses and other issues such as the opening commission or the costs of these litigation, which affects up to eight million consumers, according to calculations by Asufin . And it has opened the door for consumers to claim abusive expenses.

The CJEU has ruled on the payment of mortgage expenses (notary, registrar, agency, appraisal and taxes) and other relevant issues such as the opening commission or the costs of these litigation, raised by the courts of Palma de Mallorca in proceedings against CaixaBank and Ceuta against BBVA.

The Court of Justice declares, first of all, that European law precludes, in the event of nullity of an abusive contractual clause that imposes on the consumer the payment of all the costs of constitution and cancellation of the mortgage, the national judge deny the consumer the return of the amounts paid under this clause, unless the provisions of national law applicable in the absence of that clause require the consumer to pay all or part of those expenses.

In addition, the court maintains that, under European law, a clause in a loan contract concluded between a consumer and a financial institution that imposes on the consumer the payment of an opening commission may cause to the detriment of the consumer, contrary to the requirements in good faith, a significant imbalance between the rights and obligations of the parties arising from the contract, when the financial institution does not demonstrate that this commission responds to services actually rendered and expenses incurred, an end that must be verified by the judge national.

Likewise, the Court of Justice recalls that European law does not oppose that the exercise of the action aimed at enforcing the restorative effects of the declaration of the nullity of an abusive contractual clause is subject to a limitation period, provided that Neither the moment in which that term begins to run nor its duration make it practically impossible or excessively difficult to exercise the consumer’s right to request such refund.

Fifth, and finally, the Court of Justice declares the European directive and the principle of effectiveness are opposed to a regime that allows the consumer to bear part of the legal costs based on the amount of the amounts unduly paid that are they are restituted as a result of the declaration of the nullity of a contractual clause for being abusive, given that this regime creates a significant obstacle that can dissuade consumers from exercising the right, conferred by the directive, to an effective judicial control of the character potentially abusive of contractual clauses.

Thus, the Luxembourg court recognizes the consumer the right to go to a judge to declare the abusive nature of a contractual clause and to leave it unapplied: “Consequently, condition the result of the distribution of the costs of a procedure of this nature only to the amounts unduly paid and whose restitution is ordered can dissuade the consumer from exercising that right due to the costs that a judicial action implies “.

One of the keys that the CJEU was asked about is mortgage expenses. After the Supreme Court declared the expenditure clause null and void in 2015 and said that the effects of this nullity go through a “moderate” restitution of the amounts, the CJEU is asked if these restorative effects are compatible with the directive European Union on unfair terms in consumer contracts.

On the other hand, it was asked about the imposition on the borrower of the payment of the Documented Legal Act Tax (IAJD), which the current mortgage law attributes to the borrower, and if the declaration of nullity for abusive of these clauses should entail the sentence in costs .

Likewise, Luxembourg was questioned whether the opening commission automatically exceeds the transparency control or whether, on the contrary, the professional must prove that he has provided prior information and individual negotiation thereof, and the CJEU was asked whether the declaration of nullity expenses can continue to take effect when there are novations or cancellations of the mortgage.

On May 20, Asufin won in court an accumulated lawsuit against BBVA that forces the entity to return about 16,000 euros in mortgage expenses to 17 families. The judge sentenced the entity to pay 100% of the registry expenses and 50% of the notarial, management and appraisal expenses, but left the door open to future claims for the entirety of these latter concepts, pending the sentence. of the CJEU.