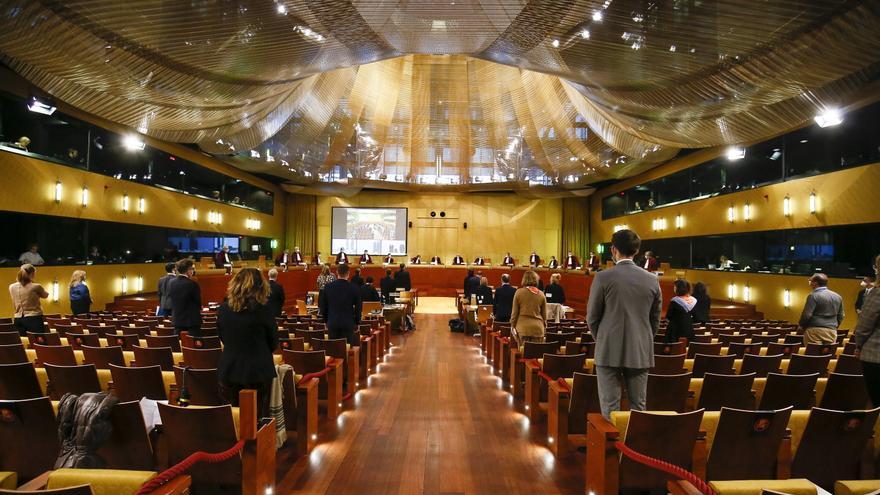 The Court of Justice of the EU has endorsed that a worker does not collect the maternity supplement in a voluntary early retirement. According to a ruling known this Wednesday, the Luxembourg-based court considers, therefore, that the directive of equal treatment between men and women cannot be applied in this type of cases of early retirement at the will of the interested party.

The case dates back to December 11, 2017, when the National Social Security Institute (INSS) granted a worker an early retirement pension of her own free will with effect from December 4, 2017.

The worker claimed that, according to the General Law of Social Security (LGSS), said pension should include the maternity supplement for being the mother of three children.

On May 9, 2018, the INSS rejected her claim because, according to Spanish law, this supplement does not apply in cases of early retirement at the will of the interested party. As a result of that decision, the worker filed a lawsuit for considering that the Social Security law gives rise to discrimination against women who, due to the fact of having voluntarily retired early, cannot enjoy the aforementioned supplement.

Specifically, the Barcelona court asked to know whether direct discrimination within the meaning of the directive can be considered the fact that a rule such as the Social Security law establishes a maternity pension supplement in favor of women who have had, at less, two biological or adopted children in cases of retirement at the expected ordinary age or early retirement for certain reasons established by law (due to work activity carried out throughout their professional life, due to disability, or due to having stopped work before accessing retirement for reasons not attributable to them), but not in cases of early retirement at the will of the person concerned.

The Barcelona judge also highlighted that, in a December 2019 ruling on a pension supplement for mothers, the Court of Justice considered that the Social Security law led to direct discrimination on the grounds of sex prohibited by that directive –In that case, a male worker claimed to receive less favorable treatment than female workers, as he was unable to receive the maternity pension supplement.

In its judgment delivered this Wednesday, the Court of Justice declared that the directive does not apply in this case of Barcelona, ​​since there is no “discrimination on grounds of sex”, which can only refer to cases of discrimination between male workers , on the one hand, and female workers, on the other.

The Court of Justice notes that the discrimination alleged by the female worker is outside the scope of the directive, since the criterion by virtue of which the maternity pension supplement is denied to women who take early retirement of their own free will “does not it is linked to the sex of the affected worker, but to the conditions under which she accesses retirement, so the alleged discriminatory treatment does not occur on the basis of sex. ”