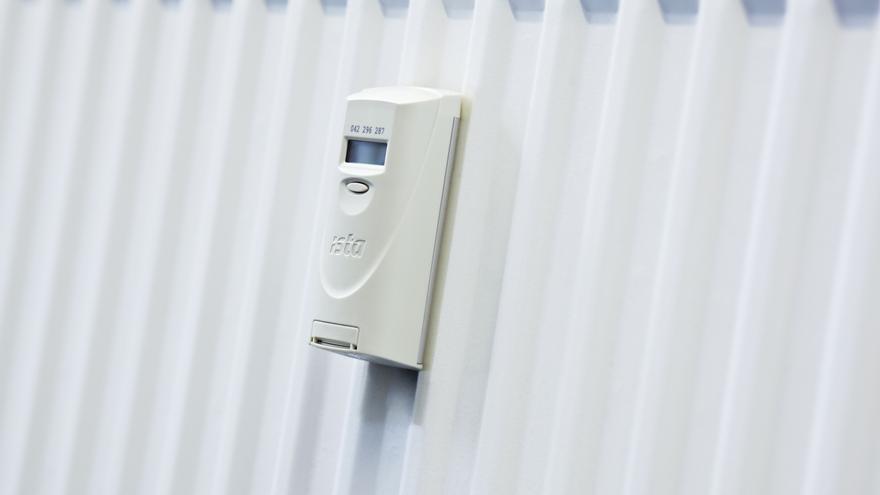 Spain failed to comply with the energy efficiency directive by not adopting the legislation on the installation of individual heating, cooling and hot water meters in buildings. This has been ruled by the Court of Justice of the European Union, based in Luxembourg, this Thursday.

The case began when the European Commission understood that, by not having adopted national regulations on the installation of individual measuring devices for heating, cooling and hot water consumption in buildings, Spain was not complying with the directive on energy efficiency.

Spain incorporated the directive partially in 2016 by decree and informed the European Commission that the Regulation of Thermal Installations in Buildings, in its modified version (RITE) finished transposing the directive.

But the Community Executive considered that the scope of application of the RITE was more restrictive than the directive, while the RITE does not foresee the installation, in apartment buildings or in multipurpose buildings with a central heating / cooling source or supplied to starting from a district heating network or from a central source that supplies several buildings, from individual consumption meters or, failing that, from calorimeters to measure the heat consumption of each radiator.

Spain indicated that the national provisions in force on the matter were going to be reviewed in order to adapt them to the guidelines of the European Commission and announced that the royal decree through which the directive would be fully transposed would be approved in July 2018 at the latest.

In a reasoned opinion, the Community Executive had given Spain until May 9, 2018 to comply with the obligations of the directive, and considering that it had not complied with them, on April 30, 2019 it filed an appeal before the Court of Justice.

In its judgment delivered this Thursday, the Court of Justice declares that Spain has failed to comply with the directive by not having adopted all the national provisions necessary to comply with it within the prescribed period, and recalls that the existence of a breach must be assessed based on the The situation of the Member State as it appeared at the end of the period set in the reasoned opinion, so that subsequent changes cannot be taken into account by the Court of Justice.

In this case, the deadline set in the reasoned opinion of the European Commission, received by Spain in March 2018, expired on May 9, 2018. And the Court of Justice notes that on that date Spain had not adopted all the necessary provisions to comply with the directive. Thus, the court states that, by confirming that the RITE only applies to newly built buildings and to installations that are reformed into existing buildings, Spain does not dispute that said royal decree does not guarantee compliance with article 9, paragraph 3, of the directive regarding buildings built before the entry into force of the RITE or those whose thermal facilities have not been subject to reform.

On the other hand, says the court, Spain does not question either that, contrary to what is required by the aforementioned article of the directive, the RITE does not foresee the installation of individual meters or, failing that, when this is not profitable or technically feasible, of calorimeters to measure the heat consumption of each radiator, unless it is shown that their installation would not be profitable.