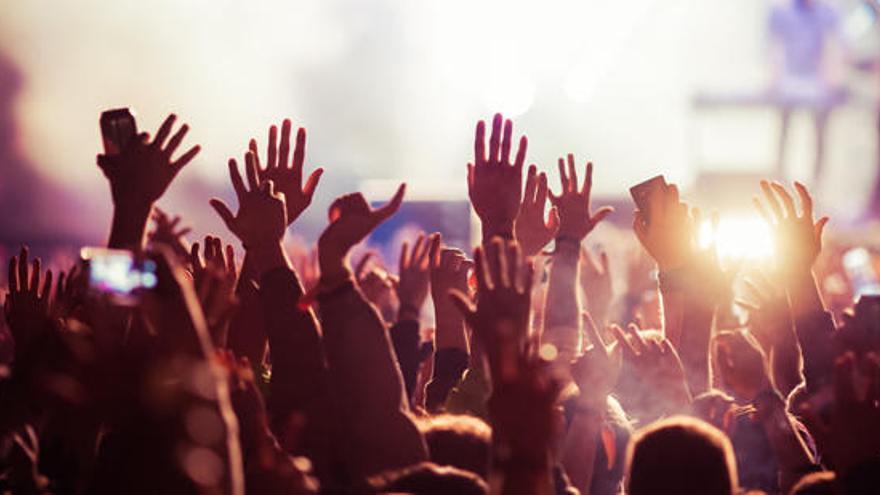 In 2020, the European economy of culture and creativity lost approximately 31% of its activity until reaching an accumulated loss of 199,000 million euros and the performing arts (-90%) and music (-76%) were the most affected, falls that contrast with the video game sector, which has withstood the onslaught of the coronavirus with a rise of 9%.

These are some of the data that emerge from the study “Reconstructing Europe: the cultural and creative economy before and after COVID-19”, presented this morning virtually by Marc Lhermitte, head of Ernst & Young -the consultancy in charge of the document-; the musician Jean-Michel Jarre, and Jean-Noel Tronc, president of the European Grouping of Societies of Authors and Composers (GESAC).

According to the conclusions of this study, with the appearance of COVID-19- the Cultural and Creative Industries (CCI) have been “more affected” than the Tourism industry and almost as much as the Air Transport industry. A health crisis that has hit the countries of Central and Eastern Europe the hardest (from -36% in Lithuania to -44% in Bulgaria and Estonia).

Likewise, the repercussions of COVID-19 on the visual arts have affected architecture, advertising, books, the press and audiovisual activities, which fell between 20% and 40% compared to 2019; although the video game industry was “the only one that resisted” with a rise of 9%.

“CCIs are as dynamic as they are vulnerableas essential as they are diverse and, fortunately, it is not too late to act. In addition to massive funding, what is needed is a solid legal framework that encourages investment and its recovery, while ensuring fair remuneration for creators and their business partners, “said Tronc during the press conference.

In this sense, the president of GESAC, an entity of which the General Society of Spanish Authors (SGAE) is a part, explained that a “quick and effective application” of the directive on copyright “is essential”, as well as he has called on European leaders to “use” CCIs as a “major accelerator of Europe’s social, societal and environmental progress”.

The severity of the crisis, adds this report in which Spanish filmmaker Isabel Coixet has participated, is also seen in the 35% drop in the collection of collective management entities, whose income will be reduced “drastically” in 2021 and 2022.

For this reason, Tronc has warned of the “risk” of having “another void” in 2021 for the main festivals.

The increase in digital consumption “does not compensate” the loss of income generated by physical sales (of books, video games, newspapers, etc.) and events in most sectors, the report clarifies.

Thus, in the music sector, physical sales (CDs and vinyl) will be reduced in this year by 35%, while the digital revenues of the recorded music industry are expected to grow only 8%. For its part, the audiovisual sector will have a similar behavior: with a fall in the income generated by European cinemas estimated at -75% in 2020.

Regarding the date of resumption of cultural activity this year, the document speaks of “uncertainty” and therefore adds that the ability of the CCIs to maintain and increase investment in new projects will be “seriously compromised” during this year. of creation and innovation.

In the words of the musician Jean-Michel Jarre during the press conference, the United States and China “rule economically”, but Europe “continues to be a model for culture because of how we respect creators. So Europe has a responsibility, it has to be strong against the United States and China, strengthening the rights of authors and creators and intellectual property. ”

And that is why he asked the European Union develop a system of rules relating to the digital world. “Europe,” he added, “has to create a more balanced relationship with the platforms. We are partners of these platforms and we deserve a decent part of the digital pie. Things are changing.”

Considering the key contribution of CCIs to the broader economy and their potential to lift the EU out of the crisis, the study concludes that the creative sector should be “central” to Europe’s recovery efforts and recommends a three-pronged approach. slopes: “finance, train, empower”.

That is to say, recommends “massive public” funding and the promotion of private investment, a “solid” legal framework to create the conditions necessary to revitalize the creative economy and safeguard its long-term growth; as well as to empower the soft power of CCIs and individual creative talent to drive social progress.