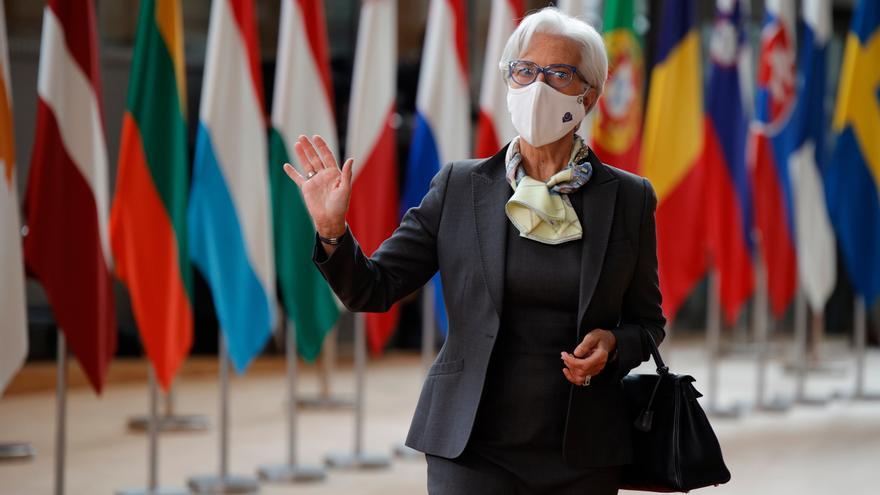 Slap on the wrist by the Court of Auditors of the European Union due to the weaknesses in control over money laundering and terrorist financing operations carried out through European banks. In a report published this Monday, the body points out errors at all levels, from community regulation to the control of each member state, as well as in the supervision of the bodies that monitor the proper functioning of the sector. “The efforts of the EU in the fight against money laundering in the banking sector are fragmentary and their application, insufficient”, indicates the very title of conclusions of the Court of Auditors.

Specifically, all the levels involved in the control of this type of operations are analyzed about which, it warns, there is only partial knowledge and only their size is known through estimates. Specifically, it is calculated that around 1.3% of the European GDP moves in this type of operations and it is known that 75% of these known operations that were carried out on the continent were in banks located in more than the half of the EU countries. However, he regrets, supervisors have only started a file since they had the authority to do so, more than a decade ago. “Given the high degree of cross-border integration in the EU banking sector, shortcomings in the current design and implementation of the Union’s anti-money laundering and terrorist financing framework pose risks to the integrity of the financial market and the public trust, “the report said.

The Court of Auditors recognizes that significant efforts have been made by the Commission to gradually adapt the regulations to needs. However, there are many problems that have been found for an effective application of these regulations, from the slow application in the different Member States to the complex supervision, not having a single European supervisor and fundamentally depending on what the authorities do. national control of money laundering.

“Globally, we note that the EU’s action in the fight against money laundering and terrorist financing has shortcomings,” defends the extensive report presented this Monday. “There is institutional fragmentation and poor coordination in the EU in terms of initiatives to prevent money laundering and terrorist financing and the adoption of measures once a risk is detected,” the agency adds. This fragmentation leads to the fact, the Court warns, that there is not even a single legislation on the prevention of the use of banks for money laundering, due to delays in the application of European standards.

The Court of Auditors urges the Commission to apply a series of improvements to its systems before the end of this year, among which is to prioritize economic sectors to a greater extent based on the risk of money laundering. In this regard, it calls for the creation of a new list of EU third countries that may be likely to originate operations of this type. In addition, he points out, “it should guarantee the constant and immediate effect of the legislation to combat money laundering and terrorist financing”, to avoid the effects of the delays of the directives in some countries.

On the other hand, the body points out the weaknesses that the current system has over the control exercised by the EBA, the European banking supervisor. To this is added that, according to the report, the control tools available to it were not used “effectively”. Among other issues, the Court of Auditors has found cases in which national pressure within the governing bodies of the authority complicated the investigations it had opened at the request of the European Commission. Among other reasons, this has caused “undue delays” by the EBA in its response to these files. “Overall, the process of investigating alleged infringements of Union law is ineffective,” he stresses.

Thus, in its recommendations to this body, the Court urges it to guarantee that decisions on whether or not to investigate are taken immediately upon receipt of requests for investigation of alleged infringements of Union law and establish rules to prevent other members from of the Board of Supervisors seek to influence the members of the expert group during their deliberations.

There are also criticisms of the role of the European Central Bank. Like the EBA, it has the capacity to supervise the banking system in all matters related to its stability. “The ECB has no responsibilities or powers to investigate how the information it submits is used by national 53 supervisors,” the report emphasizes. The report asks the body chaired by Christine Lagarde to establish a “more efficient” internal policy to coordinate information with national supervisors, who are the ones with the ultimate capacity in this regard. In addition, it requests that its supervision methodology include the risks of money laundering and terrorist financing. Both issues should be ready for next spring.