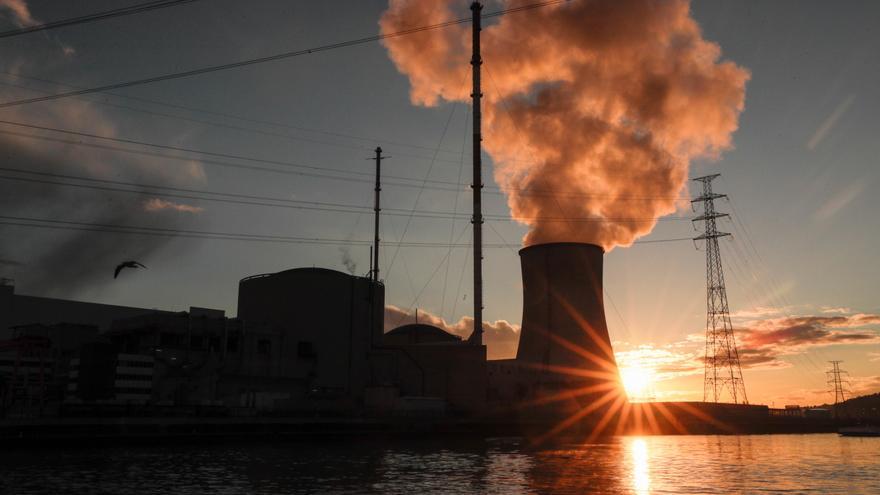 The European Commission has proposed that investments in nuclear energy and natural gas be considered sustainable in the ecological transition, as it has assured this Saturday, after announcing that it has already begun consultations in this regard with EU countries and experts from the Platform of Sustainable Finance.

"Taking into account scientific advice and current technological progress, as well as the different challenges towards the transition between Member States, the Commission considers that there is a role for natural gas and nuclear as a means to facilitate the transition towards a future based predominantly in renewables ", has assured the Community Executive.

Brussels intends to approve the delegated act this January after consulting with European governments and experts. But, to enter into force, the proposal will have to receive the approval of the European Parliament and the Council of the EU.

The Community Executive has been delaying the proposal in recent weeks and it was not until the middle of last week, in its last meeting prior to the Christmas break, when it held a debate on the so-called "taxonomy."

In its proposal, the Commission has proposed that investments in nuclear power plants that receive a construction permit before 2045 receive the green label and that natural gas be considered sustainable as long as it comes from renewable energy or has low emissions in 2035.

Member States are divided on the role that these two energy sources should play in the transition towards climate neutrality that Brussels wants to achieve in 2050.

France leads the group of countries that want nuclear energy to be considered sustainable, while Germany opposes it, although Berlin does favor that investments in natural gas receive the green label during the transition.

Spain, however, opposes that investments in either of the two sources in contention be classified as sustainable investments.

Member States and experts from the Sustainable Finance Platform will have until 12 January to send their contributions to Brussels.