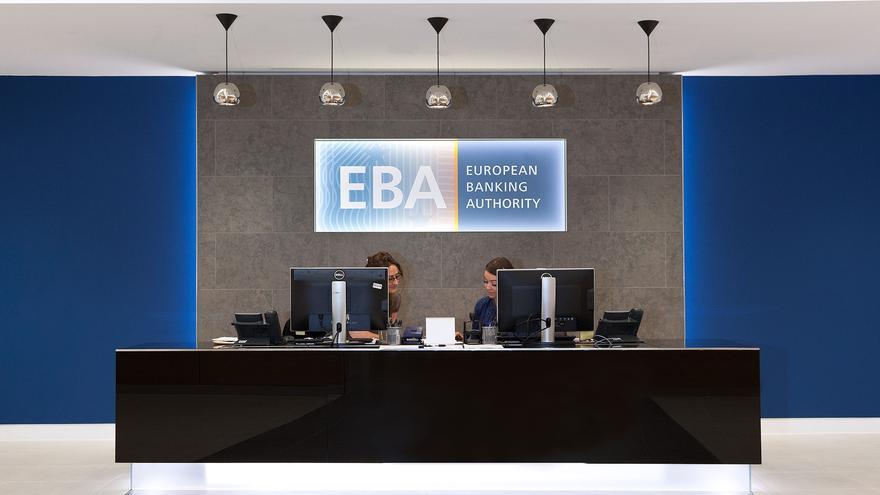 The European Banking Authority (EBA), the continental banking supervisor, has been the target of a cyberattack against its Microsoft Exchange servers, as confirmed by the institution chaired by the Spanish José Manuel Campa, who as a precautionary measure has decided to disconnect its systems of e-mail.

The banking regulator has launched a full investigation into what happened, in close cooperation with its IT provider, a team of forensic experts and other relevant entities. Given that the vulnerability is related to the EBA email servers, it is possible that the attacker has obtained access to personal data through the emails stored on those servers, it has warned, as the agency has warned in its brief release.

“The EBA is working to identify what data was accessed, if any,” the institution explained, adding that, when appropriate, it will provide information on the measures that stakeholders could take to mitigate possible adverse effects.

“As a precautionary measure, the EBA has decided to disconnect its email systems,” he added.

The security breach suffered by the EBA has affected thousands of Microsoft Exchange business customers in the last week, both in the US and in Europe. The company has linked him to a group of Chinese hackers, reports the portal Krebsonsecurity.

Francisco Farreras Ricart, one of the great figures of Spanish abstraction, dies