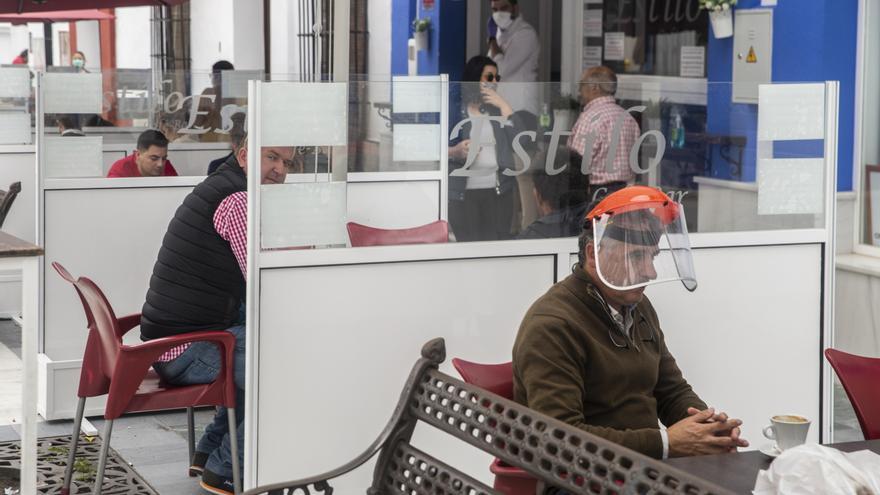 Spain has reached 64,272 confirmed cases in one week, 38 times more than those registered when entering the so-called ‘new normal’. Madrid presents the worst data in Europe, and almost all the other regional executives have approved restrictions and surgical confinements to try to stop the infections. What indications does the European Commission give Spain?

The director of the ECDC, Andrea Ammon, presented this Thursday the latest situation report from the European Center for Disease Prevention and Control and, when asked about the situation in Spain, Ammon has abounded in something that has been repeated several times by the Spanish health authorities and institutions, including the central government: “What we are seeing in many countries, and not only in Spain, is that a large part of the transmission that is taking place at this time is due to private meetings, festivities, large family dinners, weddings, all the conventions you have with your friends and family. And that is what in many countries is marking the epidemiological panorama “.

In its report, the ECDC shows that infection rates have risen steadily in the EU and the UK since August, stating that “the measures taken have not always been sufficient to reduce or control exposure.”

According to the ECDC, “sustained increases” – defined as increases in cases of more than 10% within a period of 14 days – are being seen in 13 European countries: Czech Republic, Denmark, Estonia, France, Hungary, Ireland, Netherlands, Norway, Portugal, Slovakia, Slovenia, Spain and the United Kingdom. In addition, the agency includes in the category of “high concern” Spain, Czech Republic, Bulgaria, Romania, Croatia, Hungary and Malta due to the pressure on hospital systems.

The European Commissioner for Health, Stella Kyriakides, insisted: “All Member States must be prepared to implement control measures immediately and at the right time, at the first sign of possible new outbreaks. It could be our last chance to prevent be repeated last spring. ”

The director of the ECDC, Andrea Ammon, has acknowledged that the EU is experiencing “a worrying increase” in the number of cases of COVID-19. “Until a safe and effective vaccine is available,” Ammon said, “rapid identification, testing, and quarantine of high-risk contacts are some of the most effective measures to reduce transmission. It is also everyone’s responsibility to maintain necessary personal protection measures such as physical distancing, hand hygiene and staying home when you feel ill. The pandemic is far from over. ”

The ECDC risk assessment states that non-pharmacological interventions such as physical distancing, hygiene and the use of face masks have been shown not to be sufficient to reduce or control exposure.

At the same time, the impact of the rate hike varies from country to country. While in some countries, the increase mainly affects younger people (15-49 years of age) resulting in mainly mild and asymptomatic cases, in other countries the increase leads to more deaths among the elderly. “The current epidemiological situation poses an increasing risk to risk groups and healthcare workers and requires specific and immediate public health action,” states the ECDC.