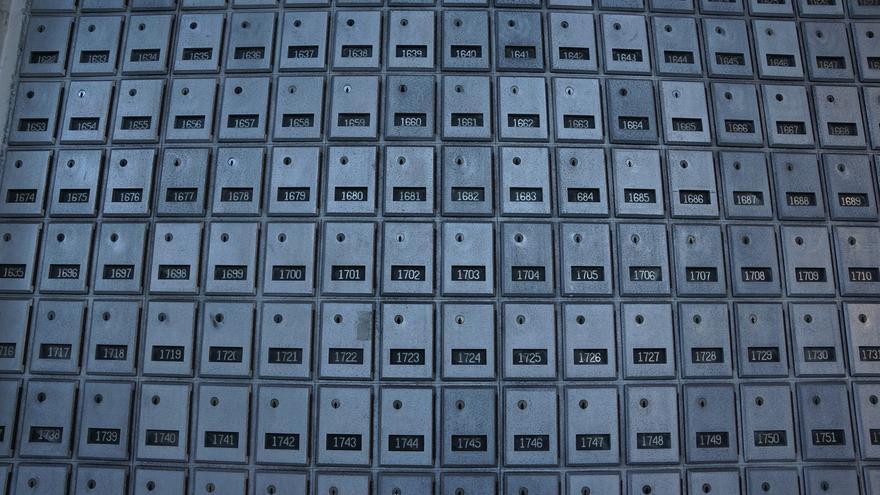 The finance ministers of the EU (Ecofin) have decided this Tuesday to add Anguilla and Barbados to the EU list of tax havens – “non-cooperative countries and territories for tax purposes”, according to community language -, while Cayman Islands and Oman have been removed from the list, “after having approved the necessary reforms to improve its tax policy framework,” says Ecofin.

According to the Oxfam ranking, “The vast majority of companies operating from the Cayman Islands are branches or subsidiaries of the 50 largest banks in the world. None of them are required to present their annual financial movements.”

The EU list of tax havens “aims to contribute to ongoing efforts to promote good tax governance around the world”, and “lists non-EU jurisdictions that have not engaged in a constructive dialogue with the EU. on tax governance or have not fulfilled their commitments to implement reforms to comply with a set of objective criteria of good tax governance, related to tax transparency, fair taxation and implementation of international standards against the erosion of the tax base and the transfer of Profits”.

In response to the decision of the EU economy and finance ministers, Pedro Marqués MEP, spokesman for the socialist group in the European Parliament on tax matters, said: “I was surprised to learn that the EU ministers have eliminated Cayman Islands off the tax havens list. The Cayman Islands are leading the race to offer a zero tax rate, making it easier for businesses and the super-rich to evade their payment responsibilities. Clearly, the EU criteria for inclusion in the Blacklisting tax havens don’t work. Also, some of the world’s most damaging tax havens, like Switzerland, Hong Kong or Jersey, have never been on the list.

Chiara Putaturo, Oxfam’s EU tax policy advisor, reacted: “While we welcome the incorporation of Barbados, the elimination of the Cayman Islands, one of the most notorious tax havens in the world, of the EU black list of tax havens is further proof that the process is not working. Tax havens deprive other countries of hundreds of billions in revenue each year, money that is needed more than ever during the Covid-19 pandemic. However, instead of holding them accountable, the EU is allowing the most aggressive countries to be excluded from the list. ”

“For the blacklist to maintain any credibility,” continues Putaturo, “the EU must include all countries that operate as tax havens, including countries with zero corporate tax rates and countries where corporate investments exceed the level of economic activity. real in which they participate “.

Anguilla and Barbados have been included in the EU list following reports published by the Global Forum on Transparency and Exchange of Information for Tax Purposes, which lowered the ratings of Anguilla and Barbados, respectively, to “non-compliant” and “partially compliant “with the international standard on transparency and exchange of information on demand (EOIR). The Cayman Islands have been “delisted from the EU list after it adopted further reforms to its framework on Collective Investment Funds in September 2020.”

On the other hand, Ecofin has considered that Oman “complied with all its commitments after it ratified the OECD Convention on Mutual Administrative Assistance in Tax Matters, enacted legislation to allow the automatic exchange of information and took all necessary measures to activate its information exchange relations with the EU Member States “.