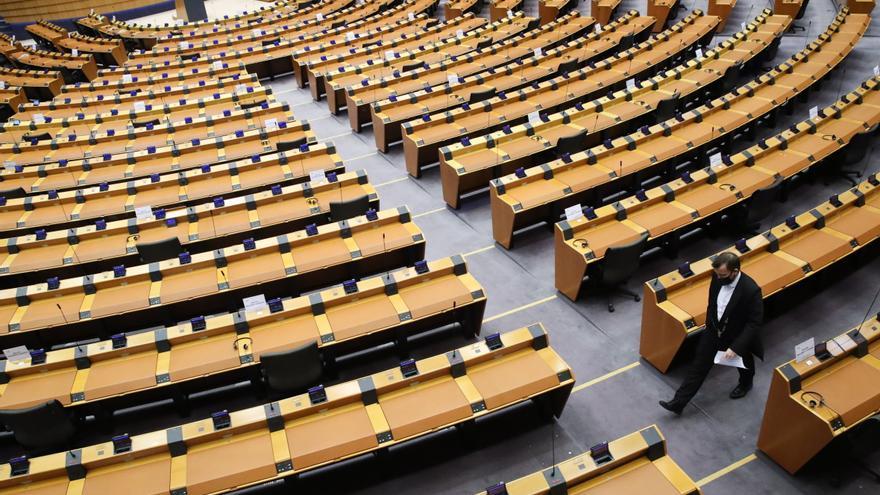 Brussels, May 19 (EFE) .- The negotiators of the European Parliament (EP) want to use the Emergency Support Instrument to finance the covid-19 tests necessary to obtain the certificate that the main institutions of the European Union (EU) treat to be agreed for its entry into force before the summer.

That is one of the proposals that the negotiators of the European Parliament put on the table during the third round of negotiations on the proposed Regulation on the EU Covid-19 Certificate, which concluded last night without an agreement, according to the EP reported today in a release.

The European Parliament calls for “a European solution to facilitate free tests, as a way to restore the fundamental right of EU citizens to freedom of movement, avoid discrimination and offer an alternative to those who have not been vaccinated” the institution noted in a note.

The proposal for the “digital green certificate” was presented by the European Commission on March 17, after the interest shown, in particular, by several Member States more dependent on tourism, and now the Parliament and the Council (the countries) are the two institutions that must negotiate its format and characteristics.

The document would contain information on whether its carrier has received the coronavirus vaccine, has generated antibodies after passing the disease or has a recent negative PCR, the latter being one of the criteria that many countries have required from travelers in recent months.

To avoid “discrimination”, the European Parliament proposes to use the Emergency Support Instrument and allocate a “substantial” amount of money to ensure “accessible, timely and free” testing.

The EP negotiators, led by the Spanish socialist Juan Fernando López Aguilar, maintain that this would not be the first time the Emergency Support Instrument has been used in the context of the pandemic.

Since the launch of the Covid-19 Certificate is “urgent”, the European Parliament also suggests applying the urgent procedure to confirm the use of the Emergency Support Instrument together with the regulations of the Covid-19 certificate during the June plenary sessions.

The Emergency Instrument is a body that allows direct support to EU Member States in their efforts to address the pandemic, as well as a coordinated management of needs related to the exit and recovery from the Covid-19 crisis.

Negotiations between the co-legislators will continue tomorrow, Thursday, with the aim of concluding an agreement in time for the summer season, the note concluded.