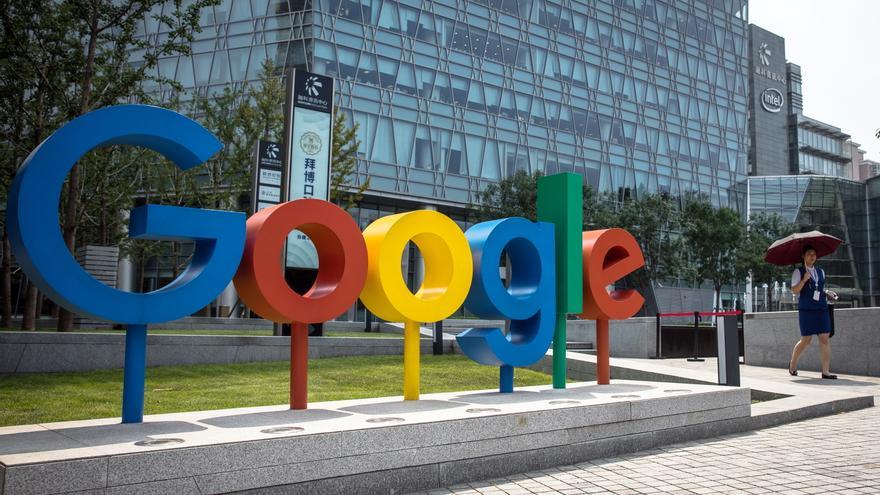 Brussels, Feb 14 (EFE) .- At a time when the European Commission (EC) has promoted laws to limit the power of big technology, there are MEPs who are considering the possibility of following in Australia's footsteps and forcing companies like Google and Facebook to pay the media for the news links that appear on their web pages.

"There are some movements in that direction," Social Democratic MEP Alex Agius, rapporteur for the report on the new directive on digital services that is now being negotiated in the European Parliament (EP), explained to EFE.

Faced with Google and Facebook's dominance of internet advertising revenue, Agius believes it is "fair" that newspaper publishers receive "appropriate compensation" for their work.

At the moment, he said, these are "informal talks" and there is no consensus on what should be the way to proceed to approve in the EU a measure similar to the one that the Australian government wants to carry out, despite Google's threat to abandon the country if it does not rectify.

Agius wants to wait to see the outcome of the new copyright law when it comes into force from June, knowing that it is not as ambitious as the Australian proposal.

Unlike that pioneering rule in the world - which forces Google and Facebook to resort to a mediator to agree a price with press publishers if they have not reached an agreement before - European copyright law offers the media the right to demand payment for a license.

As rapporteur for the digital services directive, the MEP opposes those who want to introduce amendments to this law that force technology companies to pay the media, because the objective of this regulation is different: to force the internet giants to eliminate the illegal content on their web pages and fine them up to 6% of their global turnover if they don't.

The person who negotiated the copyright rule in the European Parliament, the Christian Democrat MEP Axel Voss, acknowledged to EFE that the law "may be harsher", but recalled how difficult it was to pass it in 2019, with the opposition of the European left and especially from the representative of the Pirate Party, Julia Reda.

Without forgetting the enormous pressure exerted by the technology companies, with the greatest pressure that is remembered in the European Parliament.

"We could not have had a majority if then we had said that you have to pay something for each article that appears on the platform," said Voss, recalling that both sides "continue to exist" and hoping that in case Brussels decides to give a step further, "act faster."

However, like Agius, he is betting to see if with the law of technological copyright and press publishers they reach agreements on the price of the articles. Like the pact Google has reached with the French media to remunerate them for the publication of their content.

Specifically, French publishers have agreed to participate in the News Showcase, the program that Google has created to pay the media for content and which in this case will be based on criteria such as "contribution to political and general information, the daily volume of publications or the monthly internet audience, "according to the joint statement.

Google argues that with this new platform it is already helping to pay press publishers, so the EU should not emulate Australian law.

"Users trust Google to help them find relevant and reliable information on the pages they visit, which helps publishers receive valuable traffic to their websites (24 billion visits per month).

We are willing to pay to continue supporting journalism, and we are doing it around the world through the News Showcase, which already has more than 450 registered publications, "a company spokesperson in Brussels told EFE.