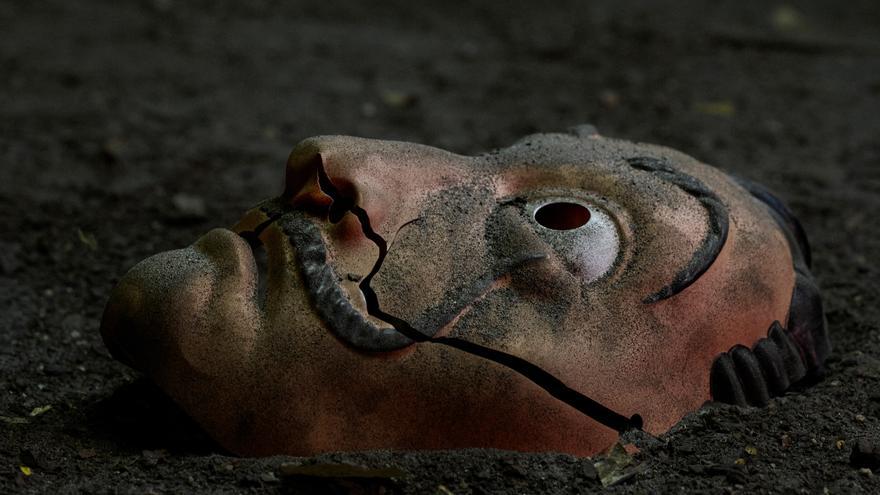 Madrid, May 24 (EFE) .- The final season of “La casa de papel” will premiere in two parts of five episodes each to be launched in September and December, as reported on Monday by the Netflix platform in a statement.

September 3 and December 3 are the dates chosen for the premiere of the two volumes of this fifth season that will put an end to the most famous robbery in the history of Spanish television, a series that has trapped millions of followers throughout the world.

The scripts were written in the middle of the pandemic, according to its creator Álex Pina, and at all times it has been sought to “generate a feeling of the end of the season or series finale.”

In the first volume, Pina explained, “an extreme war genre” has been worked on to place La Banda against the ropes, while in the second they focused on the emotionality of the characters and is, therefore, “a journey through his sentimental map that connects us directly with the farewell “.

The story continues when La Banda has been locked up in the Bank of Spain for more than a hundred hours and has managed to rescue Lisbon, but they live one of their worst moments after losing one of their own.

The Professor has been captured by Sierra and, for the first time, has no plan to escape. When it seems that nothing can get worse, a new enemy will arrive much more powerful than any of the previous ones: the army.

“The end of the biggest robbery in history is near and what began as a robbery will now turn into a war,” Netflix concluded.