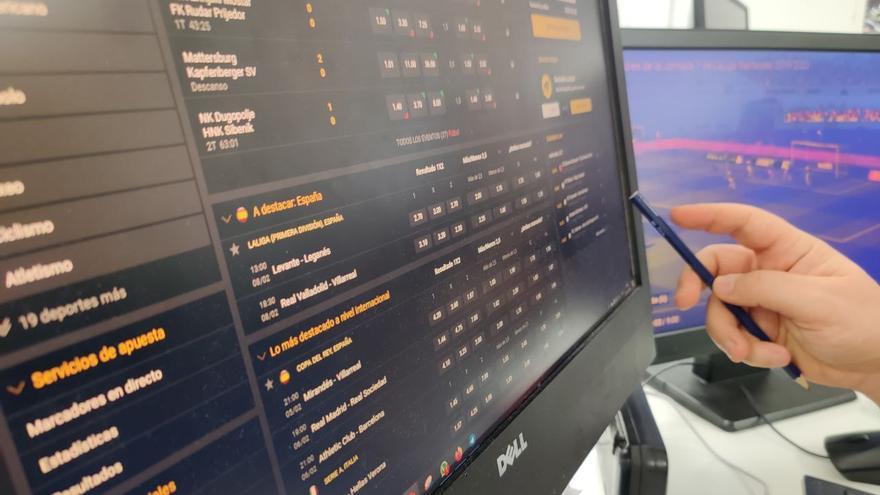 The Supreme Court has admitted to processing an appeal of the Association of Media and Information (AMI), the employer’s association that brings together the main written press communication media in Spain, against the Royal Decree of Commercial Communications of Gambling Activities approved last November by the Council of Ministers at the proposal of the Ministry of Consumption, which drastically limit ads from game operators and sports sponsorships from bookmakers.

According to the Official State Gazette this Thursday, the appeal was admitted on January 8 by the Contentious-Administrative Chamber of the High Court.

With more than eighty associated media and more than thirty-five years of history, AMI “represents the Spanish media, in its different technological platforms, before the different national, European and international institutions,” the employers’ association explains on its website.

The president of AMI is Antonio Fernández-Galiano, in turn president of Unidad Editorial (editor of El Mundo and the sports newspaper Marca, among other media) and as vice-presidents are Manuel Mirat, CEO of Prisa (El País, AS , Cadena Ser…), the CEO of Vocento, Luis Enríquez (who runs the group edited by ABC) or Carlos Godó, his counterpart in the Godó Group (La Vanguardia).

This recourse to the decree of publicity of the game is the first of which there is evidence, although it is foreseeable that it will not be the only one.

In November, Jdigital, an association that brings together more than 80% of online gambling operators in Spain, confirmed that there were signed as “external advisor” to the one who was successively deputy director and general director of the Game in the first government of Mariano Rajoy, the State attorney Carlos Hernández Rivera on leave of absence, with a view to preparing a possible appeal against the decree, described by this employer as “discriminatory, unfair and disproportionate.”

The rule, which in a first version presented before the pandemic was much less restrictive than the final text, was reformulated and toughened after the experience of the temporary ban on game advertising during confinement.

The appealed text decreed the prohibition of 90% of the betting ads restricting them to the early morning hours, without allowing these companies to advertise in sportswear, although with a series of waiting periods to respect the agreements signed in advance of their approval.

In the case of sports club sponsorships, they must be terminated as of August 30, 2021, in line with the observations made on the text by the State Council.

The rule, which appeared among the agreements of the coalition government, was justified by the Minister of Consumption, Alberto Garzón, in response to a “social alarm” that was “justified” in the face of the “extraordinary” expansion of betting in recent years. , especially among young people, also decreed the prohibition of so-called welcome bonuses and the use of celebrities in advertisements.