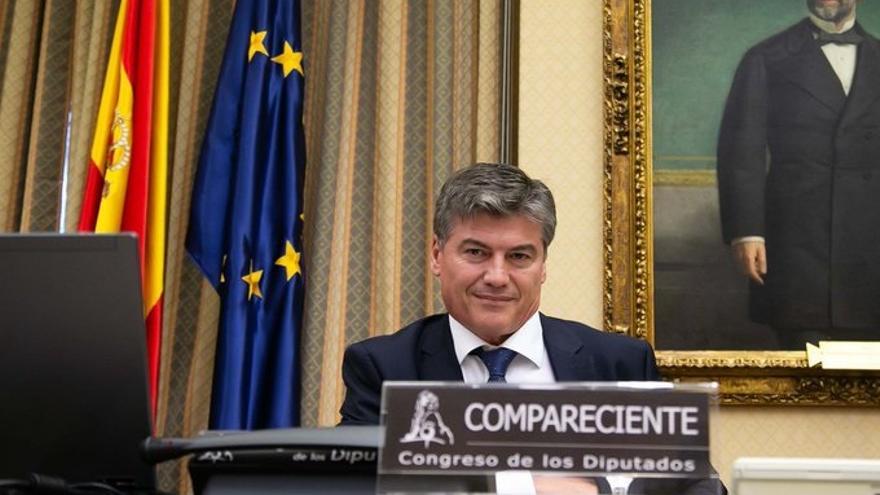 The president of the Catalan employers' association Pimec, Antoni Cañete, has proposed to Congress on Tuesday not to allow large companies to access European funds "if they are not up to date with payments with their SME and self-employed providers in a real and transparent way" , without "tricks or traps" such as the so-called confirming.

It is a “common sense proposal” that, according to Cañete, could inject liquidity into SMEs “without risks for the country” and saving “a multitude of jobs”, alleviating the delicate situation in which a multitude of SMEs find themselves due to the pandemic, which "could take away a quarter of our business fabric" due to the restrictions imposed for more than a year.

During an appearance before the Congress Committee on Industry, Commerce and Tourism to report on how to face the post-Covid-19 recovery and the use of European funds, Cañete warned of the risk that large companies end up taking the manna of money from the EU and has asked to "guarantee" access for SMEs "in the form of a subsidy, not a loan."

It has also asked for direct aid to be extended to small companies, which already have a solvency problem, something that has also been attributed in part to the delays in payments of large companies, of which 81% are paying outside the legal deadlines, according to a survey by the Platform against Delinquency conducted in February.

In the case of the listed companies, they are charging "at 68 days, practically what the law establishes" (60 days), "and they are paying at 193 days", with a pending volume that has been estimated at 80,000 million euros "when they have access to financing ”.

According to Cañete, when the payment chain is broken in a country, the "house of cards" collapses. For this reason, he has asked that a sanctioning regime be approved "urgently" for companies that fail to meet payment deadlines, which would avoid a complaint from Brussels and would allow us to "equate ourselves with Europe."

The president of Pimec has also asked that "vaccination processes be accelerated and diversified" so as not to further deteriorate the productive fabric. While in territories such as Serbia "foreign tourists are allowed to be vaccinated" and in Gibraltar you can already walk without a mask, the current vaccination rates in the EU "are unacceptable". Cañete has asked "to act for free and that Spain can" approve vaccines such as Russian, Chinese, Korean, whatever is necessary ", outside the European Medicines Agency" if necessary ", and take advantage of the network of pharmacies for make faster the process.