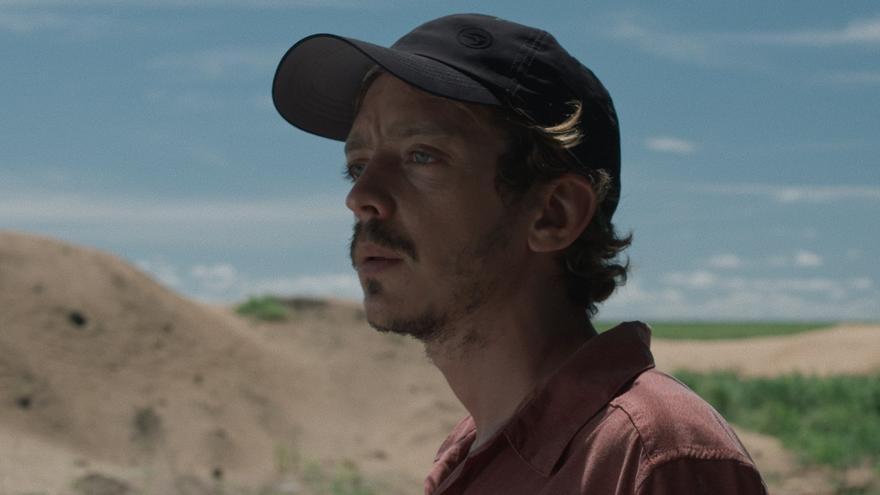 Cannes (France), Jul 9 (EFE) .- Uruguayan director Manuel Nieto Zas has fulfilled his dream of being in Cannes. He does so with his third film, "The employee and the boss", set in the rural world and an uncomfortable mirror of labor exploitation.

The boss (Nahuel Pérez Biscayart) is a bourgeois with a modern life that does not fit the stereotype of a rural producer and the employee (Cristian Borges) is a young man of a similar age. The death of the worker's daughter in a tractor accident changes their relationship.

"It begins as a work relationship and that clouds it and triggers a lot of conflicting feelings and interests. On the one hand, fear and guilt on the part of the employer is aroused, although both feel guilty, and in the employee his ambition, "the director tells EFE.

AROUND THE RURAL WORLD

After "The place of the son" (2013), Nieto Zas (Montevideo, 1972) returns again to a rural environment. "I find my inspiration in the countryside, in those characters. It seems to me that there are many more things to discover there than in the city," he says.

Its two protagonists, in his opinion, are complementary and contradictory.

"At different moments in the film they betray the viewer, who changes his point of view towards the other. From this alternation I hope that there will be many questions left in the viewer, that he asks himself: whose side am I on, can I be in any or are they both right? "

Nieto Zas lets the public decide if the film includes a critical component: "It is a reflection, a fact of reality, a question that transcends Uruguay, which can be seen in the region. Brazil, Argentina, share this same rural world. I don't know if it's a complaint. "

The cast that plays the world of the rural producer is made up of professional actors, unlike those who put themselves in the shoes of the workers, and part of the challenge of the film, according to the director, was to harmonize those two registers.

In the filmography of Pérez Biscayart (Buenos Aires, 1986), films such as "El fugue" (2020), by the Argentine Natalia Meta, or "120 battements par minute", by the Frenchman of Moroccan origin Robin Campillo, which in 2017 obtained the Grand Prize of the Cannes Jury.

"He is the best actor of this Argentine generation of new actors. He works very well, he likes to take risks such as getting involved in this type of project, which was filmed over a year in three different stages, and that for an actor who lives in Europe it is risky ", maintains the director.

Nieto Zas is already preparing his new feature film, "The cattle thieves". A film with which he returns to the countryside and rural characters, but in which there will be new ingredients so as not to "stay the same."

For now, he is taking advantage of his stay in Cannes to meet with producers, see the films he can and enjoy the experience.

"It is the best culmination that this entire process can have, it is the best place to go out with a film, it is like a dream that today is a reality for us, and it gives the film the possibility of working well," he says.

The director, who debuted with "La Perrera" (2006), awarded at the Rotterdam International Film Festival (Netherlands), also produces the latter film and has arrived in France accompanied by his family.

"It was a great effort for me to make the film and they always supported me. It was my wife's dream to come here to accompany me. Let's make dreams come true," he concludes.

The Directors' Fortnight, in which his feature film was screened this Friday, is an independent section of Cannes created in 1969 and aimed at auteur productions.

This edition is held from July 7 to 16 and has also selected the Costa Rican and Swedish Nathalie Álvarez Mesén, who is presenting her debut feature, "Clara Sola", or the Brazilian Anita Rocha da Silveira, who will premiere "Medusa".