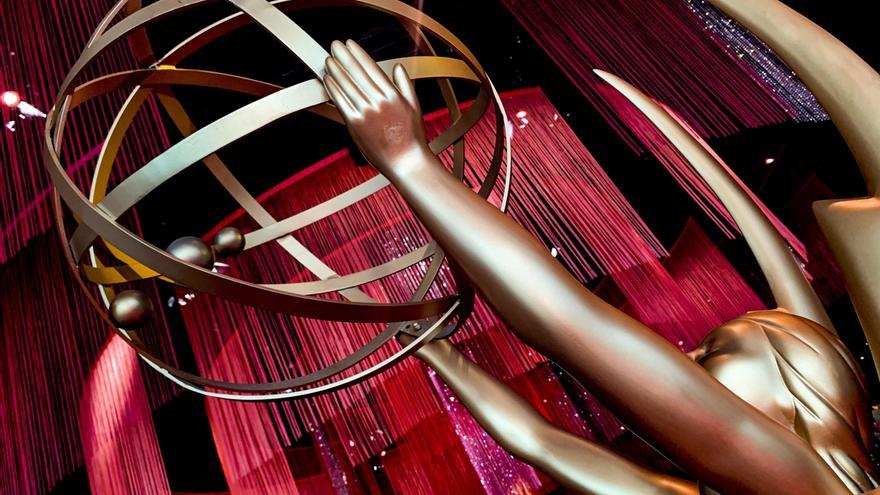 Los Angeles (USA), Jun 23 (EFE) .- The next Emmy Awards, which are awarded annually by the Academy of Arts and Television in the United States, will be more inclusive and will allow nominated actors or actresses to use only the term “interpreter”.

These are some of the changes announced by the Academy in a statement after being agreed by the institution’s board of governors.

Nominated actors or actresses can be recognized as “artists, performers,” explains the organization.

From “now -add-, the nominees and (or) winners in any category of performer entitled” actor “or” actress “can request that their certificate of nomination and the Emmy statuette bear the term” Interpreter “instead of the of actor or actress.

The decision is known after the San Sebastián Film Festival announced the abolition of the gender distinction in the performance award and its replacement by the Silver Shells for the best lead and cast performance, which in both cases were may grant ex aequo.

“The change is due to the conviction that gender, a social and political construction, ceases for us to be a criterion of distinction in performance. The criterion for the jury will be to distinguish between bad or good performances, thus joining the path already started by our friends from the Berlin Festival “, highlighted the head of the Spanish event, José Luis Rebordinos.

The Emmy Awards, which were first presented in 1949, annually recognize the best work done for television.