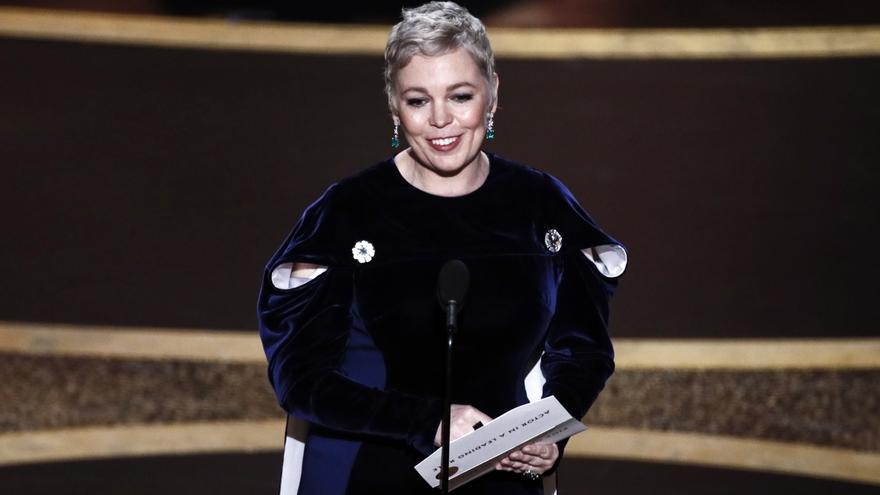 Los Angeles (USA), Aug 10 (EFE) .- The Emmy, the most important awards on American television, have changed their plans and will hold a more restricted gala due to the increase in cases of contagion of covid-19 and the expansion of the delta variant.

The Academy of Television of the USA will organize an outdoor ceremony, to which only four representatives of each nominated team will be able to attend and there will be hardly any accredited press, quite the opposite of the original format with which Hollywood intended to welcome the normal.

“Following discussions with Los Angeles County health and safety experts, the Academy has concluded that we must further limit the number of nominees who will attend,” the organization said in a statement.

In mid-July, when the nominations were announced, the number of new daily coronavirus cases in Los Angeles was barely more than 1,000. A month later, the daily average is around 4,000 and continues to grow.

The same happens in the US, which registers an average of more than 100,000 daily positives, far from the 20,000 it detected a month ago.

Rapid case growth and slow vaccination rates have stalled the reopening of the US, where big cities like New York, Los Angeles and San Francisco have reimposed the use of the mask indoors and restrict social gatherings. .

Regarding the awards, “The Crown” and “The Mandalorian” dominated with 24 nominations per head the nominations for the 73rd edition of the Emmy.

Behind was the Marvel production “WandaVision”, which obtained 23 nominations.

“The Boys,” “Bridgerton,” “The Crown,” “The Handmaid’s Tale,” “Lovecraft Country,” “The Mandalorian,” “Pose,” and “This is Us” will be nominated for the Best Drama Series award.

For its part, the recognition for the best comedy will be decided between “Black-ish”, “Cobra Kai”, “Emily in Paris”, “Hacks”, “The Flight Attendant”, “The Kominsky Method”, “Pen15” and “Ted Lasso”.

The Emmy for best limited series will be disputed by “WandaVision”, “Mare of Easttown”, “I May Destroy You”, “The Queen’s Gambit” and “The Underground Railroad”.

Tags: capacity, Emmy, Format, gala, pandemic, they will come back, will reduce