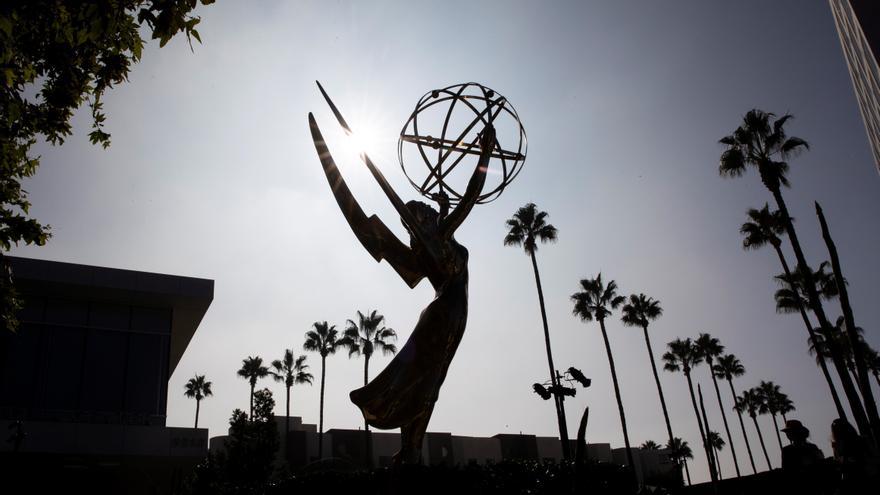 Los Angeles (USA), Sep 19 (EFE) .- The Emmy, the most important television awards, hurry preparations this Sunday to celebrate its 73rd edition, which will try to return to normal with a face-to-face event although reduced at the last minute due to the increase in coronavirus cases in the United States.

The organizers have devised a gala that will have fewer than 600 guests outdoors, in Downtown Los Angeles, to comply with sanitary measures, although some stars such as Jennifer Aniston have communicated that they will not attend to minimize risks.

Last year, in the midst of a pandemic and without a vaccinated population, the Emmys organized the first completely virtual installment of the awards season. This year, with the improvement in the health situation, five guests will be able to attend for each nominated production.

“The Crown”, “The Mandalorian” and “Wandavision” start as the series with the most nominations, although most of the specialized press is betting on the revelation comedy “Ted Lasso” and the phenomena “The Queen” s Gambit “and” Mare of Easttown “to reap the great trophies of the night.

The miniseries or limited series format (single season fiction) will be the most contested of the awards.

Marvel’s big surprise “WandaVision” will compete against “Mare of Easttown”, the HBO phenomenon that has received general acclaim from the critics and which leaves with great advantage.

These two series threaten to dethrone “The Queen” s Gambit “, the Netflix fiction that at the end of last year sparked a worldwide fever for chess and which will also be measured against” I May Destroy You “and” The Underground Railroad ” .

In the drama section, “The Crown” competes against “Pose”, “This is Us”, “Lovecraft Country”, “The Boys” and “Bridgerton”.

In comedy, Apple TV +, the platform of the technology giant, could receive its first big award thanks to “Ted Lasso”, who fights against “Black-ish”, “Cobra Kai”, “The Flight Attendant”, “Hacks”, ” The Kominsky Method “and the controversial nomination of” Emily in Paris. ”