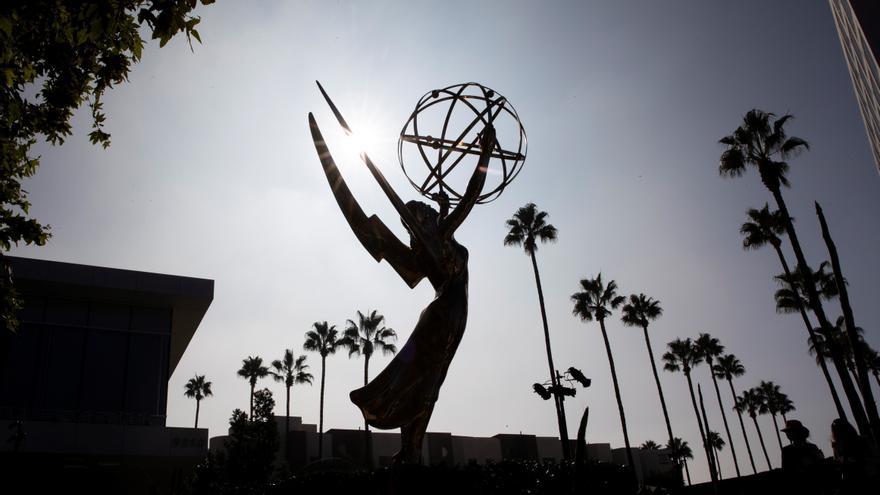 Los Angeles (USA), Sep 20 (EFE) .- The Emmy managed to reverse their decline in audiences by bringing together 7.4 million viewers with Sunday’s gala, a significant 16% more than last year.

Last year and with the pandemic as an obstacle, the awards ceremonies of the entertainment industry – Oscar, Grammy, Golden Globes and Emmy – registered minimum audience with their virtual formats.

Although already before the pandemic, the great awards ceremonies had been falling for several years in their television audience, accumulating historical lows without restraint.

The Emmy tried to change the dynamics by recovering a certain normality, although with a gala in a reduced form and without broadcasting the traditional red carpet, which coincided with the NFL meeting between the Los Angeles Chargers and the Dallas Cowboys.

Regarding the awards, Netflix swept through the harvests of “The Crown” (best drama) and “The Queen’s Gambit” (best miniseries) to make a total of 44 awards between artistic and technical categories, a record of awards that Until now, it had only been on CBS since the 1974 gala.

Apple TV +, the platform of the technology company, got its first big award thanks to “Ted Lasso”, awarded as best comedy.