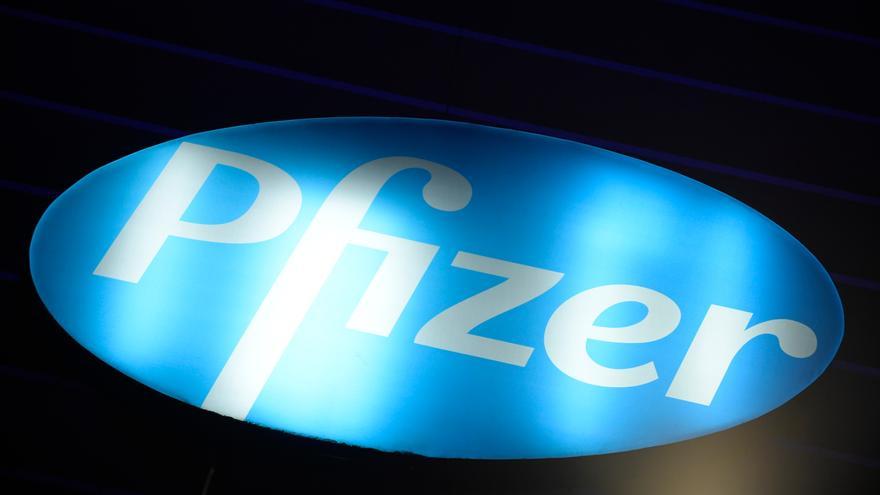 The European Medicines Agency (EMA) has recommended this Thursday to grant a conditional marketing authorization to the drug Paxlovid, from the company Pfizer, so it will become the first oral antiviral in the European Union to treat COVID-19.

The pill will serve “adults who do not require supplemental oxygen and who are at increased risk of the disease becoming severe,” the EMA explained in a statement.

The EMA had already licensed Paxlovid for emergency cases, under the individual decision of the national authorities, and Spain announced at the beginning of the month that it would buy 344,000 doses of this drug, which, according to the company, reduces the possibility of hospitalization for coronavirus by around 88%.

As specified by the institution in its announcement, the drug contains two active ingredients -PF-07321332 and ritonavir-, in two different tablets. The first of them works by reducing the ability of the coronavirus to multiply, while the insurance is responsible for prolonging the action of the first and making it stay longer in the body.

The EMA Human Medicines Committee (CHMP) has been in charge of making this recommendation based on the conclusions of a study involving patients with COVID-19 and which "showed that treatment with Paxlovid significantly reduced hospitalizations or deaths in patients who had at least one underlying condition that put them at risk of severe COVID-19.

In the investigation, they divided the patients into two: the group that received Paxlovid and the group that was administered a placebo. During the following month, 0.8% (8 of 1,039) of patients who received Paxlovid were hospitalized for more than 24 hours, compared to 6.3% (66 of 1,046) of those who took placebo. There were no deaths in the Pfizer antiviral group, while nine deaths occurred in the second.

"Paxlovid is the first oral antiviral for home use in our portfolio and has the potential to make a real difference for people at high risk of progression to severe COVID," European Commissioner for Health Stella Kyriakides said in a statement after approving the drug.

Pfizer's drug is the sixth against Sars-CoV-2 authorized in the European Union (anakinra, regdanvimab, tocilizumab, casirivimab/imdevimab, remdesivir and sotrovimab), whose services are analyzing other drugs against the pandemic disease in the initial phase ( ixagevimab/cilgavimab) and another two for prompt authorization (molnupiravir and baricitinib).

"We are making good progress in our second line of defense: promising therapies that can make a real contribution to mitigating the impact of covid," added the Commissioner for Health in a statement.

Kyriakides added that the Commission continues to work with the Member States to strengthen the therapeutic response against the coronavirus, including the identification of new vaccines after the approval of six prophylactics in the EU (Biontech-Pfizer, Moderna, Astrazeneca, Johnson & Johnson and Novavax). ), and another four in the initial phases of analysis (Sputnik V, Sinovac, Sanofi and Valneva).