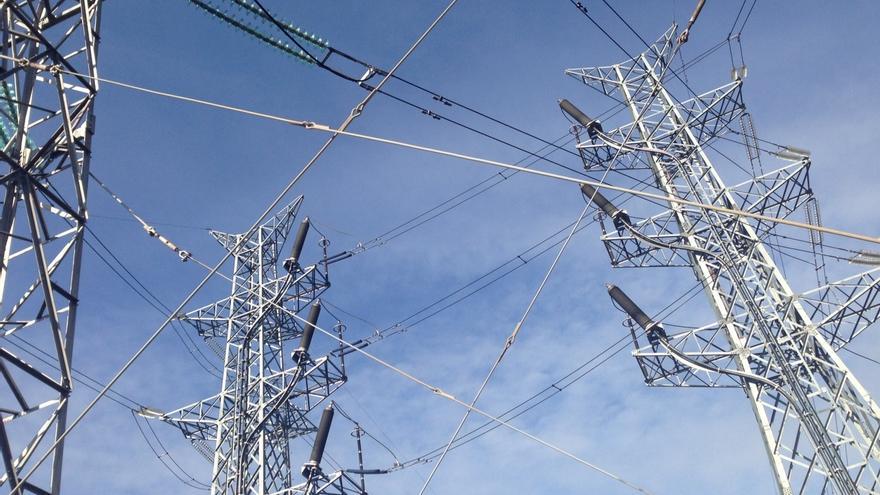 The electricity employers' association Aelec, to which Iberdrola, Endesa or the Portuguese EdP belong, has demanded this Friday "a temporary solution at the European level and financed with European funds" to stop the escalation of light due to the exponential rise of gas, exacerbated by the Russian invasion of Ukraine.

“At aelēc we believe that, in the event that measures to limit prices have to be adopted, it would be convenient to focus the intervention on the source, which is none other than the price of gas, use European funds and avoid measures that could affect the energy that has already been acquired by consumers”, indicates the entity in a note.

Aelec, of which Naturgy is not a part, points out that “any intervention must pursue a benefit for all consumers (of gas and electricity), both industrial and household. For this, it is necessary to look for an intervention proposal that minimizes the impacts on the markets and that has the most immediate effects possible from its approval and that benefits consumers as a whole”.

In the opinion of the employers, "intervention in the electricity market does not solve the problems of gas consumers, it is technically more complex and generates significant distortions in the different physical and financial markets in which it operates". Aelec's note comes after the third vice president and minister for the Ecological Transition, Teresa Ribera, confirmed on Thursday that Spain and Portugal want to cap the price of the wholesale electricity market at 180 euros per megawatt hour (MWh).

Aelec acknowledges that “the rise in energy prices is hampering economic recovery, placing many households and companies in an unsustainable economic situation. In the case of gas prices, numerous industries are evaluating the stoppage of the production of their activity, if they have not already done so”.

In electricity, "in Spain there is a high exposure to wholesale market prices by some groups", mainly domestic households covered by the semi-regulated rate of the voluntary price for small consumers (PVPC), which represents a consumption of about 27 TWh/ year, and the industrialists "who have not closed term contracts", which represent "close to 30 TWh/year" and "some of which are also stopping".

In total, both groups represent just over 20% of final demand, according to Aelec. The sector believes that in order to protect them, it would be enough to advance the return of income that must be made in 2023 by the technologies of the special regime (RECORE), which include renewables or cogeneration, among others, due to the exponential rise in the pool.

The Spanish electricity employers demand “that Europe works with the aim of reducing the impact of gas prices, avoiding new episodes of exorbitant prices and even advancing reaction measures in the face of reductions in gas imports. For this, it is essential to work in a coordinated manner at the European level and with exceptional and time-limited actions, as the European Commission has already expressed”.

Aelec assures that “the electricity market is not failing, but rather reflects an exceptional situation in the gas market. Trying to question the market design defined in Europe would go against the decarbonisation objectives, by slowing down investments in renewables and questioning the liberalization of the markets”.

Therefore, "the best option" is to continue working in line with the current European market design in both gas and electricity, "avoiding intervention measures and betting on measures that increase long-term market stability" .

The employers recall that in 2021 the price of gas was already at values ​​about five times higher than the minimum of 2020, with December values ​​around €90-100/MWht. And the start of the war in Ukraine has placed the price throughout the European continent above €100/MWht, “reaching values ​​in recent weeks of approximately €200/MWht”.

“The excessive dependence on gas from Russia in some European countries complicates the price scenario for this 2022. In fact, the current gas prices reflect the existing tension in the markets, although the supply is not in danger and work is being done in plan for next winter.