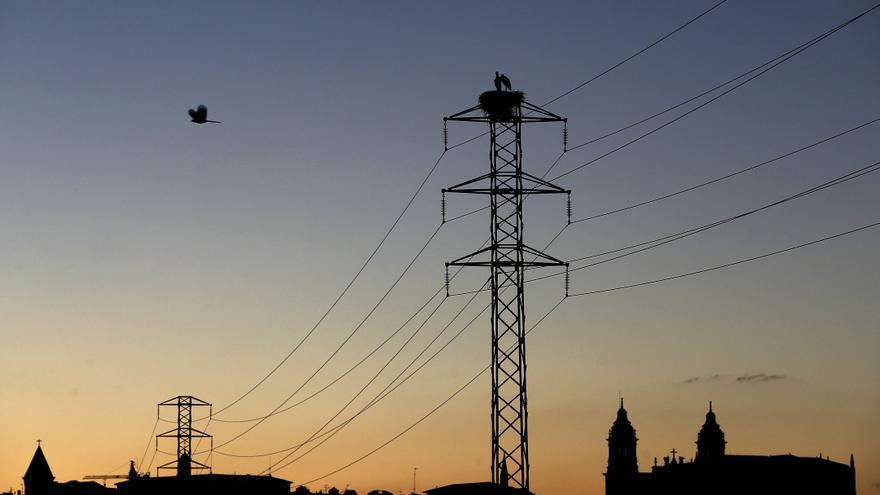 Seville, Apr 30 (EFE) .- The electricity bill this April registered the highest rise in history, with 46.4% for the average user, according to an analysis by the consumer organization Facua released this Friday. which indicates that the bill has increased 26 euros compared to the same month last year.

The analysis of Facua-Consumidores en Acción on the evolution of the semi-regulated tariff (PVPC) indicates that with the average price per kilowatt hour (kWh) in April, the average user’s bill will amount to 81.55 euros, compared to 55, 71 euros from a year ago, which is almost 26 euros of difference.

The high value of the kWh this April has been a consequence, fundamentally, of the historical highs that the price of CO2 has reached in Europe, which continues to be decisive for the configuration of rates in the Spanish wholesale market, explains the consumer organization.

Despite the high rise, Facua advises users not to “fall into the trap” of contracting free market rates and to maintain or register in the semi-regulated Voluntary Price for Small Consumer (PVPC), offered by the marketing companies of reference imposed by the Government.

The studies carried out by the association year after year show that the PVPC is the “most competitive” rate and is only above some offers on the free market in certain months.

Facua regrets that the Government does not accelerate the fulfillment of the programmatic commitments adopted by the PSOE and United We Can at the beginning of the legislature on energy policy.

These included the lowering of the price of the power term, the application of a lower price for the first kWh consumed and the elimination of the high remuneration received in the wholesale market by certain technologies that were installed in a different regulatory framework, previous to liberalization and that they have “more than recovered their investment costs”.

The association also claims a substantial reduction in indirect taxes that are applied to the electricity bill of families, which exceed 27%, by adding the general VAT of 21% with the special tax on electricity.

Likewise, it advocates a reform of the social voucher so that many more consumers can access it and increase the discount it represents on the semi-regulated PVPC rate.