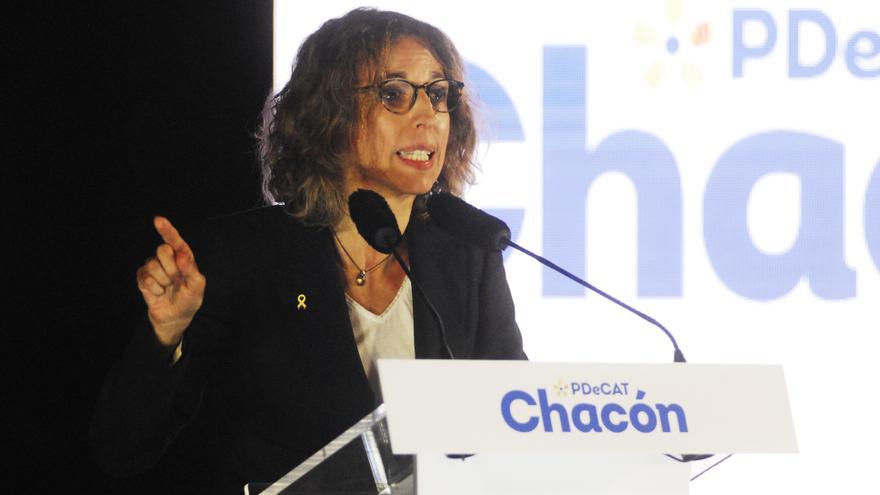 The Provincial Electoral Board of Barcelona has agreed to require TV3 to expand the coverage of PDeCAT, one of the parties to which less time has been spent in the news despite the fact that, at least formally. In his appeal, the formation of Àngels Chacón reminded the Electoral Board that, formally, they hold the electoral rights of JxCat, which was second in the December 2017 elections, with which they should receive coverage according to those results.

The Electoral Board has decided to uphold the appeal and declare that the coverage of the Catalan Audiovisual Media Corporation (CCMA) – which integrates TV3 and Catalunya Ràdio – “violates the obligation of proportionality” contained in the 2011 JEC instruction regarding the electoral law. In this way, it requires Catalan public television to “repair the imbalance” during the remainder of the campaign and to provide the Electoral Board with the guins of the previous day’s news programs daily. It also agrees to initiate a file for electoral infraction.

From TV3, for their part, they sent a letter to the Electoral Board in which they acknowledged that the PDeCAT appearances had been “slightly lower” than those of the rest of the parties. But they already promised that in the second week of the campaign they would “make the necessary adjustments to establish proportionality in accordance with the established criteria.”

In addition to the PDeCAT agreement, the Electoral Board has published another that affects Vox coverage. The far-right party, which has no parliamentary representation in Catalonia, also denounced the violation of the “principles of political and social pluralism” and “political neutrality”. In his case, the JEPB has partially estimated the appeal on the news coverage plan and has asked the CCMA for a “detailed report” on his appearances to assess it.