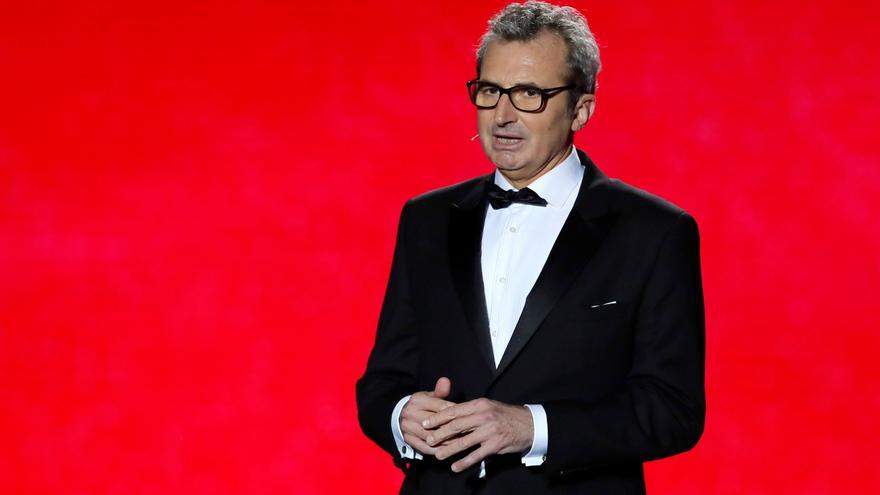 The event culminates a 44th edition that, according to the president of the organization and the Mediterranean Foundation, Luis Boyer, has been carried out successfully.

“We are very satisfied by the magnificent quality of the screened shorts, as well as by the high attendance of the public”, said Boyer, who stressed that it has allowed “to pay tribute for his brilliant career to the director Mariano Barroso, president of the Academy of Cinema of Spain, which tomorrow will receive the most precious award of the Elche Film Festival, our Palmera de Plata “.

For his part, the director of the Elche Film Festival, Vicente Sanchís, stressed that “the public has stated throughout the days that the quality of the shorts screened this year has been superior to that of the last ones, which puts it shows the strength of the short film format, which is getting stronger and stronger and resisting the impact of the pandemic “.

“In addition, we are deeply grateful for the great participation of directors of the short films, who have come to Elche to present their own short films in competition,” concluded Sanchís.

The prizes will be presented at the festival’s closing gala, which will take place at 9:30 p.m. at the Hort del Xocolater.

The 84 short films that compete in this edition summarize the best of the national and international short film scene and in total add up to more than 1,100 minutes of screenings divided into 7 sessions, which have been seen every night since last Friday, July 16 .

During the closing gala, the tribute that Fundación Mediterráneo, through FICIE, will pay to the figure of Luis García Berlanga, on the occasion of the Berlanga year commemoration, will be of great importance.

After the awards ceremony, which will be presented by the journalist Maite Vilaseca, the winning shorts of the Fundación Mediterráneo Award for Best Fiction Short, the Elche City Council Award for Fiction and the Luis García Berlanga Award will be screened.

The capacity of the Hort del Xocolater has been reduced from the more than 1,100 usual seats during other years to the 700 of this edition to guarantee the separation between the public.