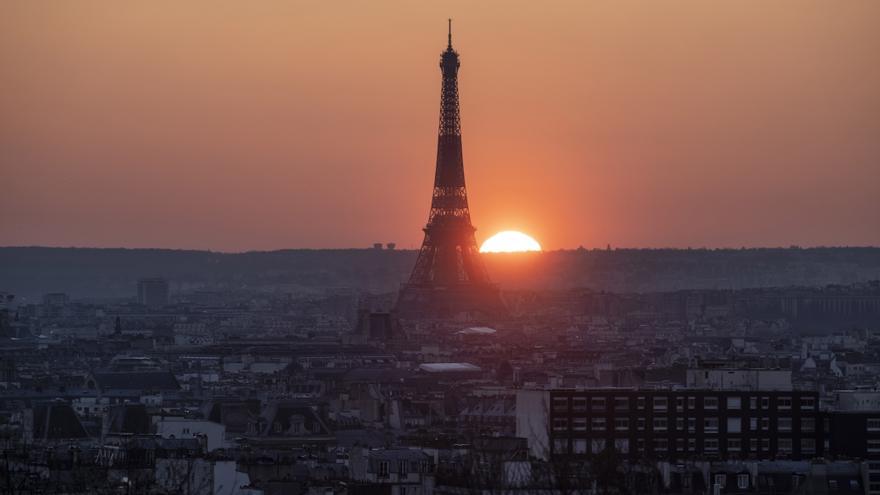 Paris, May 22 (EFE) .- The Eiffel Tower, the most symbolic monument in France that happens to be the most visited in the world among those who demand to pay a ticket, is being heavily weighed down by the closures and restrictions imposed by the covid and needs a capital injection of “several tens of millions of euros”.

The president of the Society for the Exploitation of the Eiffel Tower (SEPE), Jean-François Martins, explains in statements published by Le Figaro that his own funds are limited to 30 million euros and “are not enough” to meet the planned expenses. a very low level of activity.

That is why it has started negotiations with its two shareholders, the Paris City Council (which has 99% of its capital) and the metropolitan entity of Greater Paris (1%) to make a capital contribution.

In addition to covering current expenses, he must renew the elevator of the north pillar, at a cost of 50 million euros, and the same for the painting campaign that should resume this autumn.

Last Thursday the SETE announced that the monument will reopen to the public on July 16, that is, eight and a half months after having had to close due to the restrictions decreed in France to contain the coronavirus.

Some restrictions that will be partially maintained and that, by imposing a distance of one meter between visitors, will limit the capacity of the elevators of the east and west pillars to half, 25 people per journey.

These new capacity, coupled with an arrival of tourists to Paris much lower than the usual before the crisis – in line with air traffic, it is not expected to return to previous levels until 2024 -, suggests that the number of customers will remain in 10,000 daily, compared to 25,000 on average previously.

Although SETE obtained a guaranteed loan from the French State of 25 million euros, Martins regrets that “the monument that France embodies in the world has not received specific aid from the State.”