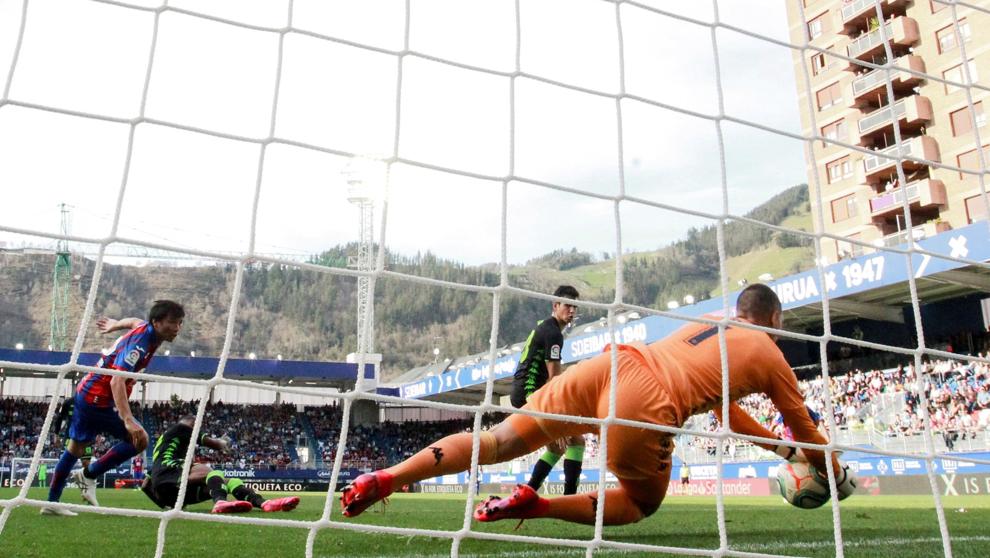 The game that this Sunday faces Eibar and Real Sociedad in Ipurua, it may not be disputed if the suspension of the meeting is necessary because of the poor air quality. The Basque Government has issued a warning that includes the recommendation not to perform intense physical activities outdoors in the towns of Eibar, Ermua and Zaldibar.

The cause of this warning is the fire recorded at the Zaldibar landfill and for which dangerous levels of dioxins and furans. Specifically, the measurements made last day 9 collected 700 centograms per cubic meter of these substances harmful to health, some forty times more than normal values ​​for an urban area.

The landfill collapsed on February 6, trapping two workers, which have not yet been found, and caused fires among the waste that have not yet been stifled. The Department of Health of the Basque Government has recommended not ventilating homes, closing night sales and not doing outdoor sports in the areas of Zaldibar, Eibar and Ermua.

The match between Eibar and Real Sociedad is scheduled to next Sunday at 4pm in Ipurua and although the Basque Government has no powers to suspend the meeting, at the moment it maintains its recommendation that it not be carried out.

the shameful image that outrages his own coach

Before another rival, this will not be worth