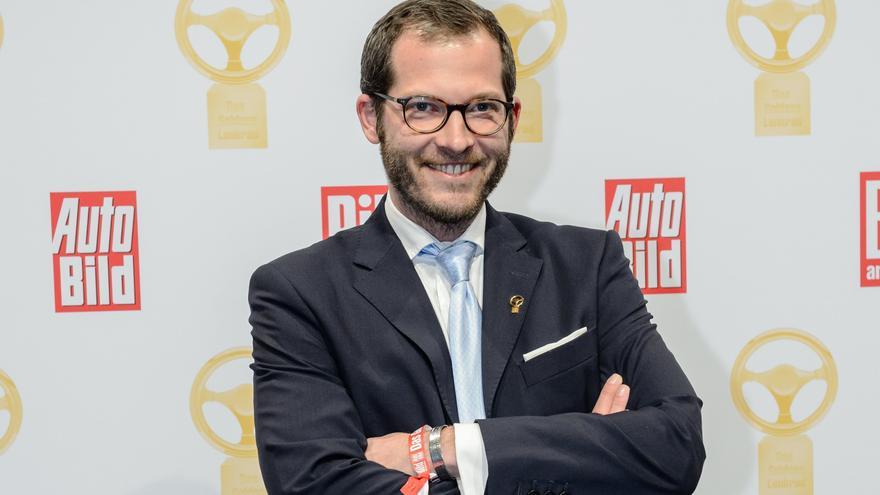 The German media group Axel Springer has fired, with immediate effect, the director of the newspaper Bild -the most widely read in the country-, Julian Reichelt, after several revelations by German media and The New York Times about “inappropriate behavior” and not properly separating “the private from the professional.”

Company sources have communicated in a note that decision, as well as the appointment to his position of Johannes Boie, until now in charge of the Sunday edition of Die Welt, also from the Springer group. “The company has received new information about the behavior of Julian Reichelt through the press,” says Springer in the note. From these data it is clear that Reichelt “still does not separate the private from the professional”. The decision comes just one day after The New York Times publish more details about your relationships with women in your company.

It is not the first time that this type of information has been published. At the beginning of the year, Reichelt, 41, withdrew from the newspaper’s management for a few months. He made this decision after a series of complaints among members of his editorial staff that attributed improper behavior and abuse of power to him, in addition to suspicions of sexual relations with employees and drug use in the workplace. After an internal investigation and when it was considered that the suspicions were unfounded, Reichelt returned to his post as a “second chance”.

This Monday the issue has taken a new turn as a result of some information in The New York Times related not only to Springer’s acquisition plans for the Politico group, but also to Reichelt’s behavior. The US newspaper alludes in its information to the investigations carried out by the Ippen media team – which groups together Frankfurter Rundschau and TZ, among other means – and that, as it is now known, were not finally published.

According to published information, an intern testified that in 2018, Reichelt had summoned her to a hotel near the office for sexual intercourse and asked her to keep a payment secret. The half german Der sppiegel It has also pointed out that the former director of the Bild has been accused of having abused his position of power to maintain relations with several women from his own office. Invited interns and young employees to dinner and then promoted them in the workplace or fired them. For his part, Reichelt has denied having abused his authority and rejects the information disclosed.