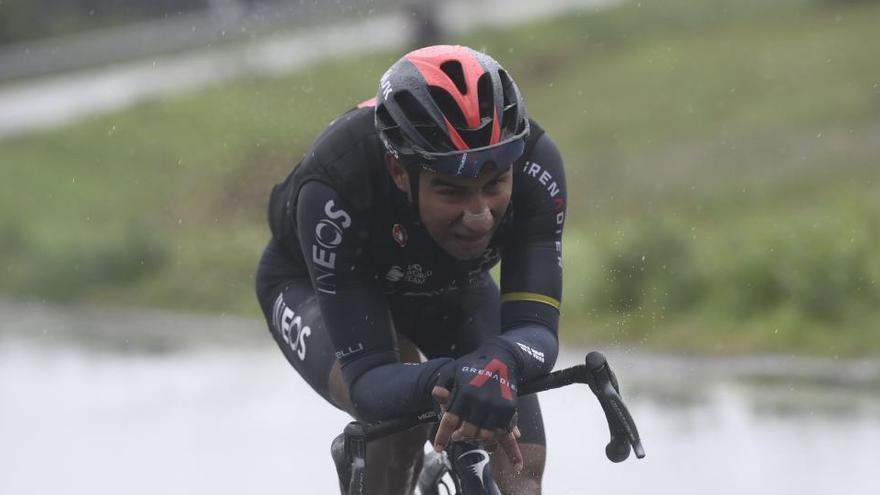 The Ecuadorian Jhonatan Narváez (Ineos) achieved the second victory for his country in the twelfth stage of the Italy spin disputed through 204 kilometers with departure and arrival in Cesenatico, in which the Portuguese Joao Almeida (Deceuninck Quick Step) kept the pink jersey as leader.

Escaped in the last 15 kilometers, Narváez, 23, took advantage of a puncture of the Ukrainian Mark Padun (Bahrain Mclaren), fugitive companion, to go alone to the finish line, where he raised his arms with a time of 5h.31.24.

Padun entered at 1.07 minutes, sunk by misfortune that deprived him of contesting victory. This is the second Ecuadorian victory in this edition of the Giro, since Jonathan Caicedo won on the top of Etna on the third day.

The favorites arrived together in 8.25 minutes of the winner of the stage, without changes in the general.

Joao Almeida retained the pink jersey, with 34 seconds over the Dutch Wilco Kelderman (Sunweb) and 43 over the Spanish Pello Bilbao (Bahrain McLaren)

This Friday the thirteenth stage will take the peloton from Cervia to Monselice, 192-kilometer journey.