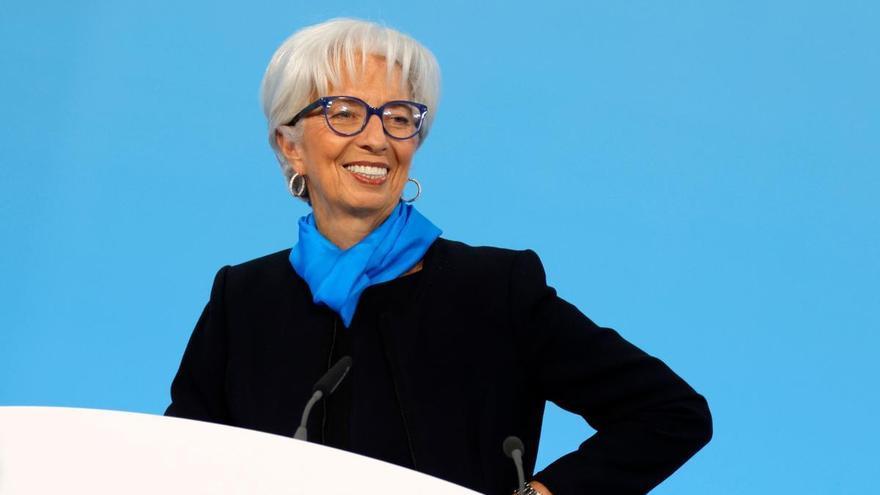 The European Central Bank (ECB) confirmed this Thursday that it will conclude debt purchases in the third quarter of the year because "inflation has increased significantly and will continue to be high in the coming months" due to energy.

After the meeting of the Governing Council, the ECB has reported in a statement that it kept the interest rate of the weekly auctions at 0%, that of the marginal credit facility at 0.25% and that of the deposit at -0.25%.

Looking to the future, adds the entity, "the ECB's monetary policy will depend on the new data and the evolution of the evaluation of the perspectives by the Governing Council".

Likewise, it has reiterated that it will raise interest rates some time after the end of the debt purchases and will do so gradually.

"Any adjustment of the ECB's official interest rates will take place some time after the end of the debt purchases" and will be gradual, the ECB has said.

The calibration of debt purchases for the third quarter will depend on the data.

“Russian aggression in Ukraine is causing enormous suffering. It is also affecting the economy in Europe and elsewhere. The conflict and the associated uncertainty are seriously undermining business and consumer confidence," the ECB said.

In addition, trade disruptions cause new shortages of raw materials and inputs.

The sharp rise in the prices of energy and raw materials reduces demand and slows down production, according to the monetary entity.

The evolution of the economy will fundamentally depend on how the war conflict in Ukraine develops, the impact of the current sanctions and other possible future measures.

Due to the notable increase in energy costs, inflationary pressures have intensified in many sectors. However, the ECB wants to leave the options open to be able to react in case the situation changes.

"In the current conditions of high uncertainty, the Governing Council will keep the options open, gradual and flexible in the execution of monetary policy," added the ECB.

The Governing Council of the ECB is prepared to adjust all its instruments within its mandate and to act flexibly if necessary.

The President of the ECB, Christine Lagarde, will explain the deliberations of the Governing Council at a telematic press conference starting at 12:30 p.m. GMT.