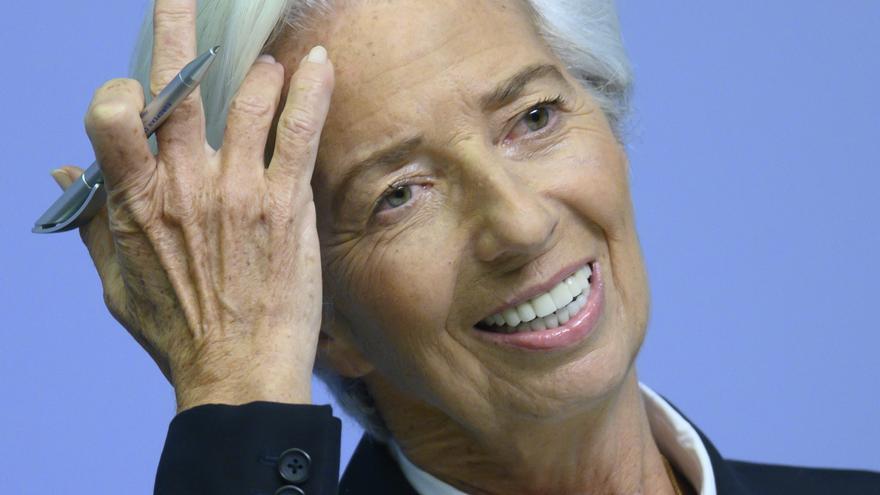 The European Central Bank (ECB) has lifted the veto on the distribution of dividends by banks. But it has done so by applying limitations. Thus, it has approved a recommendation that banks assume as binding: that banks be "extremely prudent with dividends and share buybacks", in addition to calling for "extreme moderation in variable remuneration" of managers.

In this regard, the ECB has asked banks to consider "not distributing cash dividends or making share buybacks, or limiting such distributions, until September 30, 2021." In addition, the body chaired by Christine Lagarde affirms that "given the persistent uncertainty about the economic impact of the coronavirus pandemic, the ECB expects that dividends and share buybacks will remain below 15% of accumulated profit for 2019-20 and do not exceed 20 basis points of capital (Common Capital Ratio Level 1, CET1), whichever is lower. Banks that want to pay dividends or buy back shares must be profitable and have strong capital trajectories, and must refrain from distributing interim dividends out of your 2021 earnings. "

The previous recommendation for the temporary suspension of all cash dividends and share buybacks on March 27, 2020, and its subsequent extension on July 28, "reflected the exceptional circumstances faced by the European economy in 2020," he explains. the ECB: "In reviewing its recommendation, the ECB acknowledges the lower uncertainty in macroeconomic projections. The revised recommendation aims to safeguard the ability of banks to absorb losses and make loans to support the economy. A prudent approach remains necessary, since the impact of the pandemic on bank balance sheets has not been fully manifested at a time when banks still benefit from public support measures and considering that credit impairments arrive lagged in time ".

The ECB recommendation will be valid until the end of September 2021. At that time, the ECB intends "to repeal the recommendation and re-evaluate the banks' capital and distribution plans based on the outcome of the normal supervisory cycle. ".

"Banks should continue to use their capital and liquidity reserves for credit and loss absorption purposes," says the ECB, advising that it will not require "banks to begin replenishing their capital reserves before the peak of depletion is reached. of the capital ".

In a letter to the banks, the ECB also "has reiterated its expectations that banks will adopt an extreme moderation in variable remuneration following the same schedule for dividends and share buybacks (September 30, 2021). The supervisor will assess accordingly. close the remuneration policies of banks, with a specific focus on their impact on the ability of banks to maintain a solid capital base. "

The ECB also recommends that national supervisors apply the same approach to the less representative banks under their supervision.