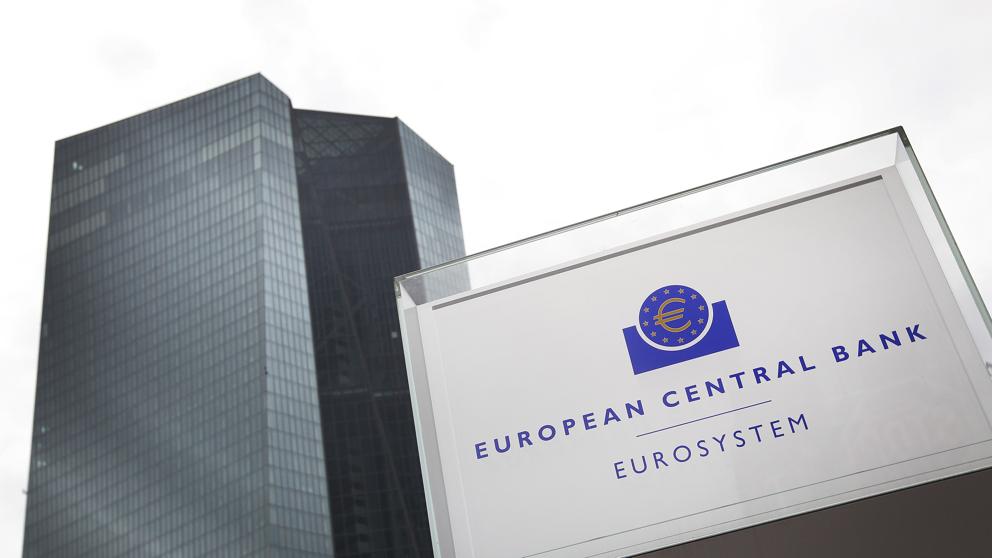 The European Central Bank (ECB) has approved a broad package of monetary stimuli to address the political and economic uncertainties that are already holding back the growth of the eurozone. Specifically, the governing board of the entity, held this morning in Frankfurt, has decided to increase from 0.4% to 0.5% the interest rate charged to banks for their deposits, in a further attempt, the nth, for promoting credit growth.

Along with the above, the central bank has recovered its bond purchase program that ended in December 2018, when it planned to start normalizing monetary policy. The process has not lasted a year until the reverse has arrived. Starting next November, the ECB will inject 20,000 million monthly.

As regards the purchase of bonds, "the government council hopes to keep it as long as necessary to reaffirm the accommodative impact of its monetary policy and finish it just before the ECB starts raising its reference interest rates" , the entity said in a statement. The message seems to be addressed to the members of the ECB and the countries opposed to the adoption of these new expansive measures at this time.

Minutes after the ECB announcement, Donald Trump reacted on Twitter with an incendiary comment: “The ECB, acting quickly, lowers the 10 basis points. They are trying, and getting, to depreciate the euro against the VERY (sic) strong dollar, damaging US exports … And the Fed sitting and sitting and sitting. They have to pay money to deposit their money, while we are paying interest! ”Trump said in his tweet.