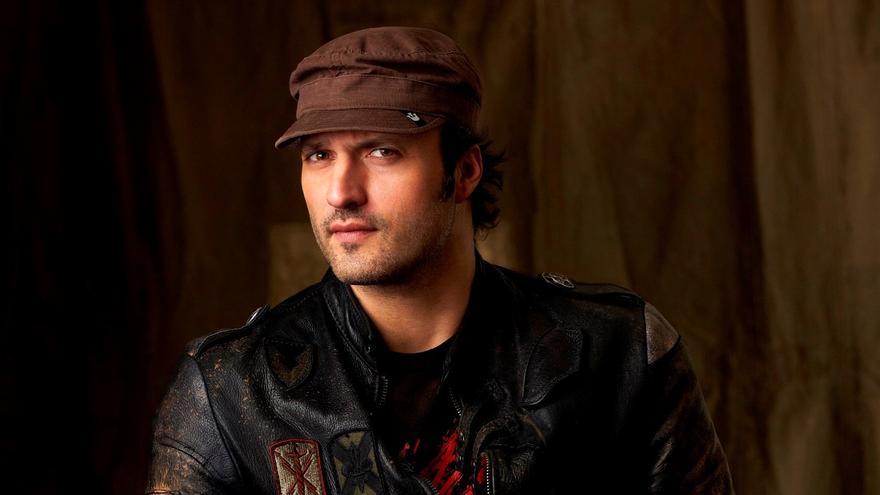 Los Angeles (USA), Dec 21 (EFE) .- How many Hollywood filmmakers get involved in festivals of blood and violence like "Sin City. Sin City" (2005) and in family fantasies like "Spy Kids? "(2001)? Perhaps only Robert Rodríguez, who now presents the children's "We Can Be Heroes" and who defended that the extreme variety of his work is, in fact, something very natural.

"All of us who have children have a duality," the Latino director assured Efe.

Rodríguez puts aside his most gruesome side ("Open until dawn", 1996; "Planet Terror", 2007) to once again embrace the colorful adventures of children in "We Can Be Heroes", which premieres on Netflix on Christmas Day with the young Latina YaYa Gosselin leading a cast of established figures such as Pedro Pascal, Priyanka Chopra or Christian Slater.

The film focuses on an alien invasion that manages to capture all the superheroes on Earth, so it will be their children, still with some problems to control and master their powers, who will have the salvation of the planet in their hands.

Question: In your career there are dark films for adults but also funny films for children. What interests you about making movies for the little ones?

Answer: People ask me that a lot and I think it's just weird because often people fail to have that duality in their careers.

I really enjoy being a parent and it is unusual for you to explore that in your work. Many times there are people I work with, like Pedro or Priyanka in this film, who cannot make these kinds of movies for children. They do not have things that their children or nephews can see, it is all as for adults.

So they like working on these movies for the same reason that I do: it's something of my work that my whole family can see and it's not, you know, like "you're not tall enough for this attraction."

Q: But the children's audience is also very demanding. What is the key to attracting children?

A: You have to make movies for children but actually talking to them on the level of empowerment, on the level of things that they really need. They want to be kids with power.

Children already have the feeling that they can do many things and they talk to you as if they can do many things (...). But they still need their mom to drive them to the store, they can't put on a jetpack and fly, so if they see another kid their age doing these amazing and empowering things they love it (...) This fuels their imagination , feed their creativity, and they take it later into their lives

Q: What did you see in YaYa Gosselin to make her the star of "We Can Be Heroes"?

A: A casting is very subjective. You have three people in a room and each one chooses a different child actor.

Sometimes the inexperienced like to see kids who are ready for the show, already on the Disney Channel, who are very professional, but they don't look like real kids.

However, that calmest child, the most introspective, the one who feels very real, I can already understand him, even though I have not directed him yet, I can see that they have something I can work with.

That was YaYa. She was not the person who preferred studying. They had seen another girl who was more effervescent, but I told them: "That's not it. Give me YaYa and I can do wonders with her." And when they saw the footage from the early days they were like, "Wow, you were right. It's fantastic!"

YaYa is an extraordinary one and I needed someone really strong because she is like the glue that holds all the characters together.