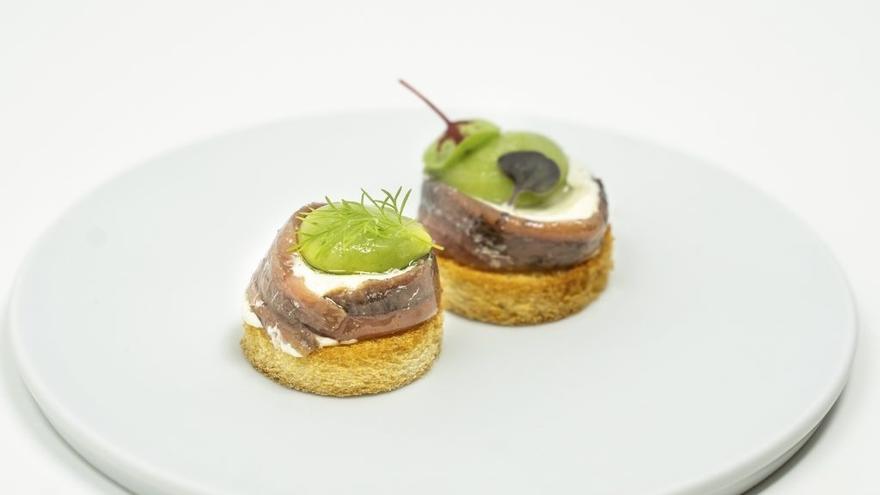 Madrid, Sep 14 (EFE) .- The documentary “The footprints of elBulli”, focused on the personal and gastronomic legacy of Ferran Adrià, will premiere on Movistar + on October 7, according to the digital platform.

Directed by José Larraza and Iñigo Ruiz (“Deconstructing Dani García”), the film will be previewed earlier in the Culinary Zinema Section of the LXIX San Sebastián Festival on September 20.

In the documentary, the public will see the personal legacy of Ferran Adrià throughout the day, with testimonies and encounters with the elBulli team and elBulli1846 participants, including intimate and everyday moments with his wife Isabel.

In addition, its gastronomic footprint will be evident with the testimonies of colleagues such as José Andrés or Juan Mari Arzak, and others from other fields, people influenced by their ideas in the world of design, art and creativity. In the documentary, the cook will be seen again in action.

For Ferran Adrià himself, “it is a documentary in which the legacy of elBulli is shown to new generations. Those who do not know elBulli will be able to explore it and discover the reasons for the influence that elBullirestaurante had and still has”.

As part of the presentation in San Sebastián, the Donostiarra Pintxo Institute has created a pintxo, the “deconstructed gilda”, in recognition of Ferran Adrià’s contributions and the gastronomic tradition of Basque cuisine in miniature.