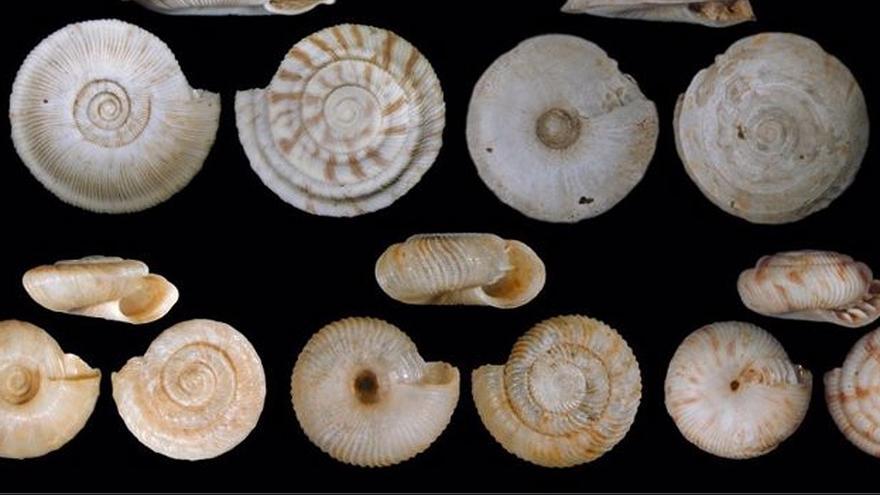 If the disappearance of invertebrates is included, the Earth is in the process of a sixth Mass Extinction, caused in this case entirely by human activities.

Biologists from the University of Hawaii at Manoa and the Muséum National d'Histoire Naturelle in Paris, France, recently published a comprehensive assessment of the evidence for this ongoing extinction event in the journal Biological Reviews.

"Species extinction rates have increased dramatically and declines in abundance of many animal and plant populations are well documented, but some deny that these events amount to mass extinction," he said. in a statement Robert Cowie, lead author of the study and a research professor at the University of Hawaii Manoa School of Earth and Ocean Sciences and Sciences (SOEST) Research Center. "This denial is based on a biased view of the crisis that focuses on mammals and birds and ignores invertebrates, which of course make up the vast majority of biodiversity.

Extrapolating from estimates obtained for land snails and slugs, Cowie and his coauthors estimated that since the year 1500, the Earth could already have lost between 7.5 and 13% of the two million known species on earth: a staggering 150,000 to 260,000 species.

"Including invertebrates was key to confirming that we are indeed witnessing the start of the sixth mass extinction in Earth's history," Cowie said.

However, the situation is not the same everywhere. Although marine species face significant threats, there is no evidence that the crisis is affecting the oceans to the same extent as the land. On land, insular species, such as those in the Hawaiian Islands, are much more affected than mainland species. And the rate of extinction of plants seems lower than that of land animals.

Unfortunately, along with the science denial taking hold in modern society on a variety of issues, the new study notes that some people also deny that the sixth extinction has begun. Furthermore, others accept it as a new and natural evolutionary path, as humans are just another species playing their natural role in Earth's history. Some even consider that biodiversity should be manipulated solely for the benefit of humanity, but whose defined benefit? the authors ask.

To combat the crisis, various conservation initiatives have been successful for certain charismatic animals. But these initiatives cannot target all species, and cannot reverse the general trend of species extinction. However, it is essential to continue these efforts, continue to cultivate a wonder of nature and document biodiversity before it disappears, they point out

"Despite the rhetoric about the severity of the crisis, and even though corrective solutions exist and are brought to the attention of decision-makers, it is clear that the political will is lacking," Cowie said. "Denying the crisis, accepting it without reacting or even encouraging it constitutes a derogation from the common responsibility of humanity and paves the way for the Earth to continue on its sad path towards a sixth mass extinction".