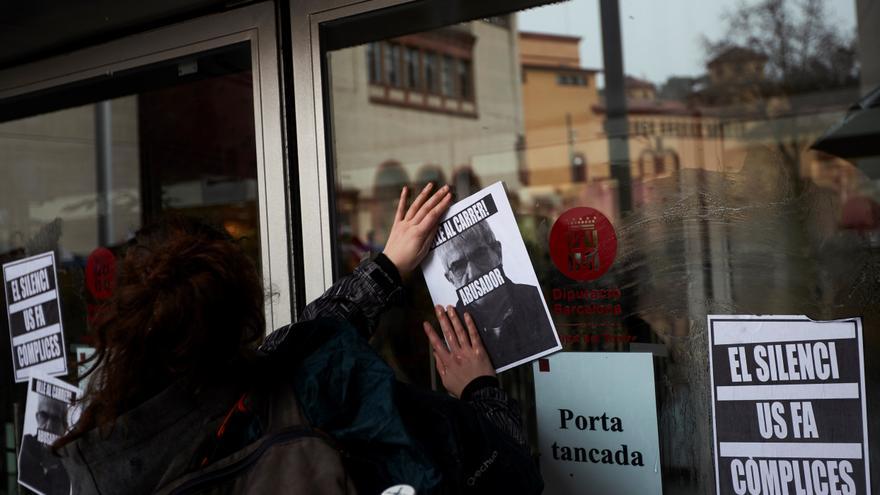 Barcelona, ​​Feb 26 (EFE) .- The director of the Institut del Teatre de Barcelona, ​​Magda Puyo, has resigned as a result of public complaints from students of the center of having suffered sexual harassment and abuse of power for years by of professors of the institution.

“I fully assume my responsibility for not having known how to find, despite having tried, effective tools to rid the Institute of abusive and authoritarian behavior,” says Puyo in the statement announcing his resignation.

“I strongly condemn these behaviors, I sympathize with the victims and apologize to all those students who have felt forgotten by us,” adds the director.

The resignation comes after, last Sunday, a group of students from the Institut del Teatre de Barcelona denounced in the newspaper Ara that they had been victims of sexual harassment and psychological abuse by a dozen teachers at the center, including the renowned actor and theater director Joan Ollé, the only one still active.

Throughout the week, the students of the Institute have carried out rallies, demonstrations and acts of protest, in which they have repeatedly called for the resignation of the director, Magda Puyo, and her entire team.

Two days ago, the head of the Institut del Teatre assured that she would not resign and that the protocol against attacks, in force since 2018, was “magnificent”.

Yesterday, the students demonstrated again, in the center of the Catalan capital and reached the headquarters of the Barcelona Provincial Council, on which the Institut depends, where they again demanded that the management team take responsibility for what happened.

Finally, this Friday, Puyo has released a statement in which he has made his resignation public, “out of responsibility and dignity.”

The statement begins with the phrase: “in the last five years I have dedicated all my life and energy to the Institut del Teatre”.

“I have started -he continues-, with the management team and with the collaboration of a large part of the teachers, numerous projects with the intention of building a hopeful future for the entire community of the Institut”.

“I have long enjoyed the recognition of the Institute’s students, teachers and workers,” he adds, “and it is this recognition that has always encouraged me to move forward.”

“But we have not been able to do everything well,” he concludes. “I fully assume my responsibility for not having known how to find, despite having tried, all the effective tools to rid the Institute of abusive and authoritarian behaviors.”