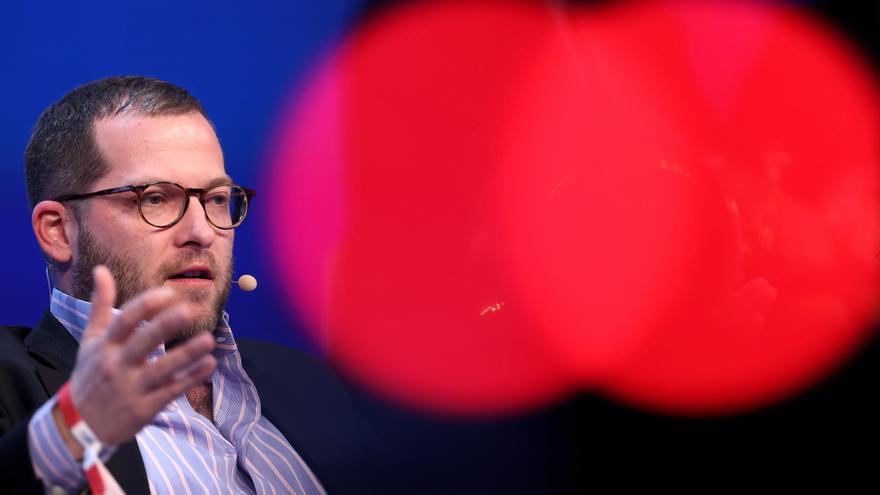 Berlin, Mar 13 (EFE) .- The director of the German tabloid "Bild", Julian Reichelt, has suspended his post while accusations of alleged misconduct towards several women are being investigated.

Sources from the Axel Springer publishing group, to which this newspaper belongs, announced today the opening of an internal investigation into the case. The director of the Sunday edition "Bild am Sonntag", Alexandra Würzbach, will take over on an interim basis.

Suspicions of misconduct about Reichelt jumped a few weeks ago, through a satirical program on public television ZDF, hosted by popular moderator Jan Böhmermann. These accusations were then echoed by media such as "Der Spiegel", the country's leading political weekly.

The investigations focus on cases of alleged abuse of power, intimidation and harassment, according to "Spiegel". The management of "Bild" has committed to a "scrupulous review" of these charges, a matter that has been entrusted to a lawyer.

"It will be investigated in all directions to guarantee the credibility and integrity of all the parties involved," says the media group. Its statement does not provide further details, claiming that the matter is subject to an ongoing investigation.

Reichelt, 40, took over the management of "Bild" in 2002, the most widely read newspaper in Germany, with some eight and a half million readers.