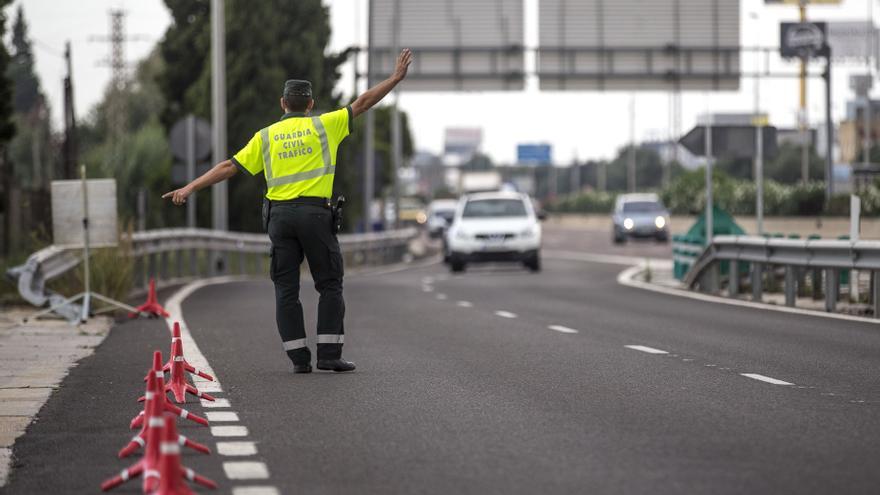 Madrid, May 8 (EFE) .- The General Directorate of Traffic (DGT) begins a campaign in which it will intensify speed controls on interurban roads next week when, in addition, the new limits on urban roads come into force on Tuesday 11 .

The DGT thus focuses on speed, a factor that in 2019 was present in 23% of fatal accidents, that is, more than 300 people died in accidents in which speed was one of the concurrent factors.

Both the Civil Guard and the rest of the regional police will especially control those sections of risk associated with speed, as well as those points where traffic exceeds the established limit and there is a high accident rate.

Drivers will be announced the existence of controls during the campaign, aimed primarily at raising awareness about the importance of respecting the established speed limits.

These measures, according to the DGT, will reduce the risk of dying as a result of a run over by 80%, even more so when 82% of those killed in cities in 2019 were vulnerable users, that is, pedestrians, cyclists and motorists.

The importance of reducing speed limits in cities is also demonstrated by the fact that the VI World Road Safety Week, sponsored by the United Nations, is held between May 17 and 23, has chosen as motto "Building streets for life" (Streets for Life # Love30).

With regard to vehicles, the EU has taken a step forward by forcing all new vehicles homologated in Europe from 2022, and all new vehicles sold from 2024, to incorporate, among other systems of assistance to the driving, the ISA intelligent speed assistant that works connected to GPS and equipped with a camera that reads road signs and warns the driver when he exceeds the legal limits.