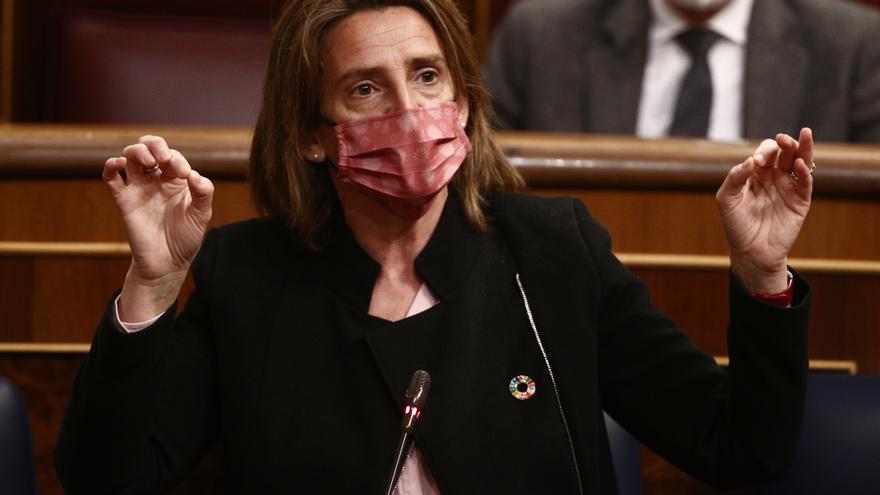 The demographic challenge will mobilize more than 10,000 million euros of investment from the State associated with the Recovery Plan, as announced on Tuesday by the fourth vice president and minister for the Ecological Transition and Demographic Challenge, Teresa Ribera, at the press conference after the Council of Ministers

Ribera has appeared after the meeting held this Tuesday by the Delegate Commission for the Demographic Challenge, which has approved an agreement that identifies the measures to address the demographic challenge in the Recovery, Transformation and Resilience Plan. It is the first package of measures that corresponds to your department associated with that plan.

As Ribera explained, a total of 130 measures have been identified that mobilize an estimated investment associated with the Recovery Plan for the 2021-2023 period of more than 10,000 million euros. It represents, according to the Government, more than 10% of the investment of the plan. “They represent the greatest effort ever made to address equal opportunities for small municipalities,” explained Ribera.

Of this “initial route hour”, one hundred measures have a budget already assigned for 2021. The measures are grouped into 10 major axes to be executed between this year and 2023, with a calendar that depends on the priorities of the plan.

Among those mentioned by Ribera are those to promote a fair and beneficial ecological transition for rural areas; a plan for the universalization of broadband, deployment of 5G networks and services in the territory; initiatives for the digitization of public administration; a plan to improve the infrastructures of the Civil Guard; and others already announced such as the transfer of the Social Security data center to Soria.

The package of measures is the result of the work of the various ministries after a selection of the proposals presented by municipalities, neighbors and social organizations in a public consultation that was launched at the end of November and after which more than 4,200 expressions of interest were received. , many of them from city councils, “and the highest number of all those that the Government has launched so far” in relation to the Recovery Plan, the fourth vice president highlighted.

The list of measures, explained Ribera, has been worked on based on the lines agreed last year with the autonomous communities and the Spanish Federation of Municipalities and Provinces (FEMP). Each of the proposals will be “protected” by the affected ministries in the hands of the communities and, where appropriate, local entities. In the case of large municipal corporations, with more than 50,000 inhabitants, “it is very likely that we will work directly”, and with small municipalities the main interlocutor will be the county councils.

Ribera recalled that the municipalities with less than 5,000 inhabitants concentrate 5.7 million people and serving that population is a matter of “justice in territorial terms” and of opportunities for its inhabitants. “Also of justice in generational terms.” Rural areas, the vice president recalled, contribute 20-30% of Spanish GDP, well below France, where they account for 40%, or Germany, where it exceeds 50%.